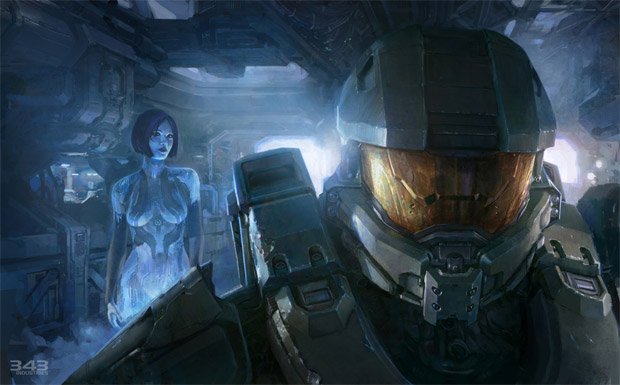 “We’re not ready to show the Master Chief’s face,” franchise development director Frank O’Connor told Eurogamer. He then noted that fans up to date with the novels would be able to describe what the iconic protagonist looks like under the armor.

Asked if 343 Industries would let the Chief die, he said “That’s a conversation I can’t get into. I’ll say that in Halo 4, things happen. Previously we’ve been scared to commit to difficult paths in our game, but good interesting stories have things that happen in them that are not comfortable and that are meaningful and that are permanent.” However, O’Connor is “not trying to hint at something other than our general philosophy and the shift in the attitude we’re taking about storytelling.”

Even if we do know what the character would look like, I’m sure plenty of people aren’t that familiar with the fiction, and I can’t help but be reminded of the whole Tali debacle with Mass Effect 3. Sometimes, these things are better left up to our imaginations. There’s nothing wrong with that.