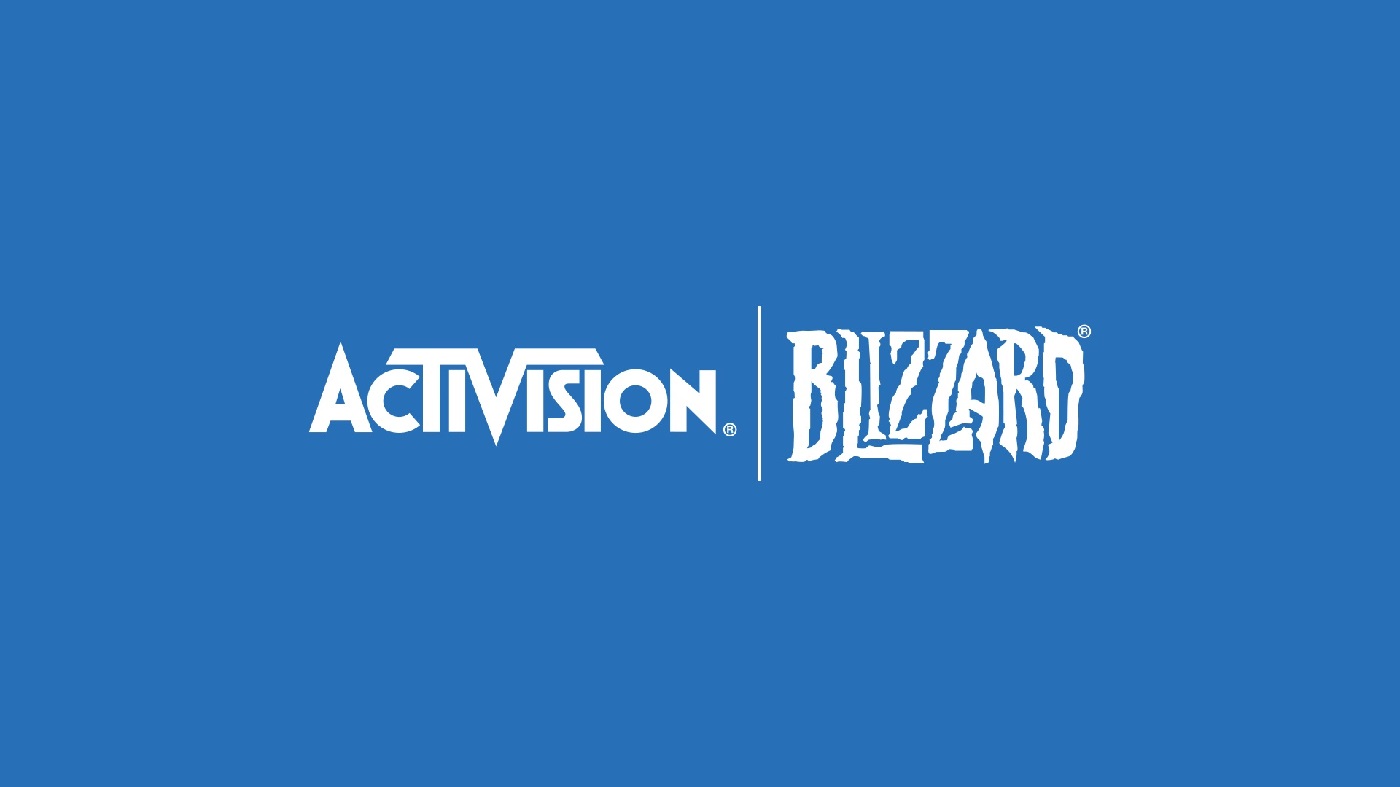 An investigation has brought new issues to the fore at Raven

The National Labor Relations Board (NLRB) has found that Activision Blizzard withheld raises from quality assurance workers at subsidiary Raven Software. And the board attributes this withholding to those workers’ union activity.

Via The Washington Post, the NLRB found that video game publisher Activision Blizzard withheld raises from the QA testers, who had voted to unionize in May of this year.

In April, QA testers at Activision Blizzard were offered a raise to $20/hour. The recently organized Raven testers, however, were not able to take this offer.

“Due to legal obligations under the [National Labor Relations Act] requiring employers not to grant wage increases while an election was pending, we could not institute new pay initiatives at Raven because they would be brand new kinds of compensation changes, which had not been planned beforehand. This rule that employers should not grant these kinds of wage increases has been the law for many years.”

Following the vote in May, Raven QA testers are continuing negotiations with Activision Blizzard around a collective bargaining agreement. If they can not settle on an agreement, the NLRB can issue a complaint against Activision Blizzard. The NLRB could also prosecute the case if the company refuses to settle, but per the Post this seems unlikely.

Others have followed suit, with Blizzard Albany QA workers announcing their own unionization bid. And since reports first started circling of the working conditions at Activision Blizzard, pressure has mounted.

Microsoft has even signed a neutrality agreement with the Communication Workers of America. This would ensure that Microsoft takes a neutral approach, should more Activision Blizzard employees consider forming a union.