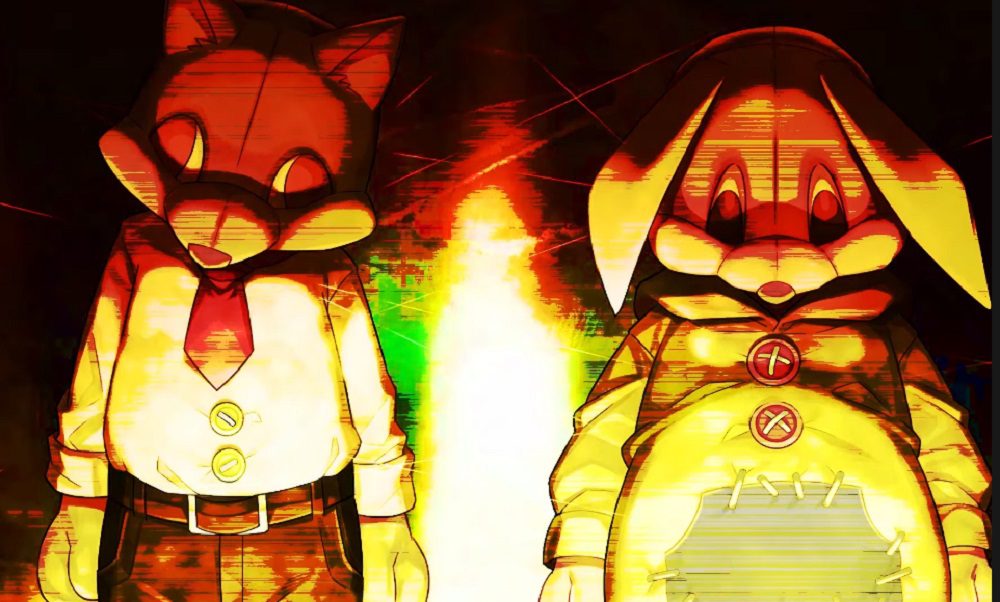 A Short Game about Killing

Nippon Ichi Software (NIS) has finally unveiled the strange title that it has been teasing for the past week, pulling back the curtain on Tantei Bokumetsu, (or Detective Elimination), which will launch in Japan on PS4 and Nintendo Switch May 27.

As revealed in the newest issue of Weekly Famitsu, Tantei Bokumetsu sees 14 top detectives – each an expert in his or her particular field – gathered together on a remote island and tasked with ascertaining the identity of the killer that lurks among them. Players will explore the island for clues and interrogate the suspects while hopefully keeping their own name off of the kill list. Sounds pretty freakin’ familiar…

While NIS has launched a new website and Twitter for Tantei Bokumetsu, it is yet to release a full trailer or any gameplay footage. There is no word as to whether this latest tale of friendship and fatality will receive an English localization, but given NIS dedication to its western fanbase, it remains a possibility.