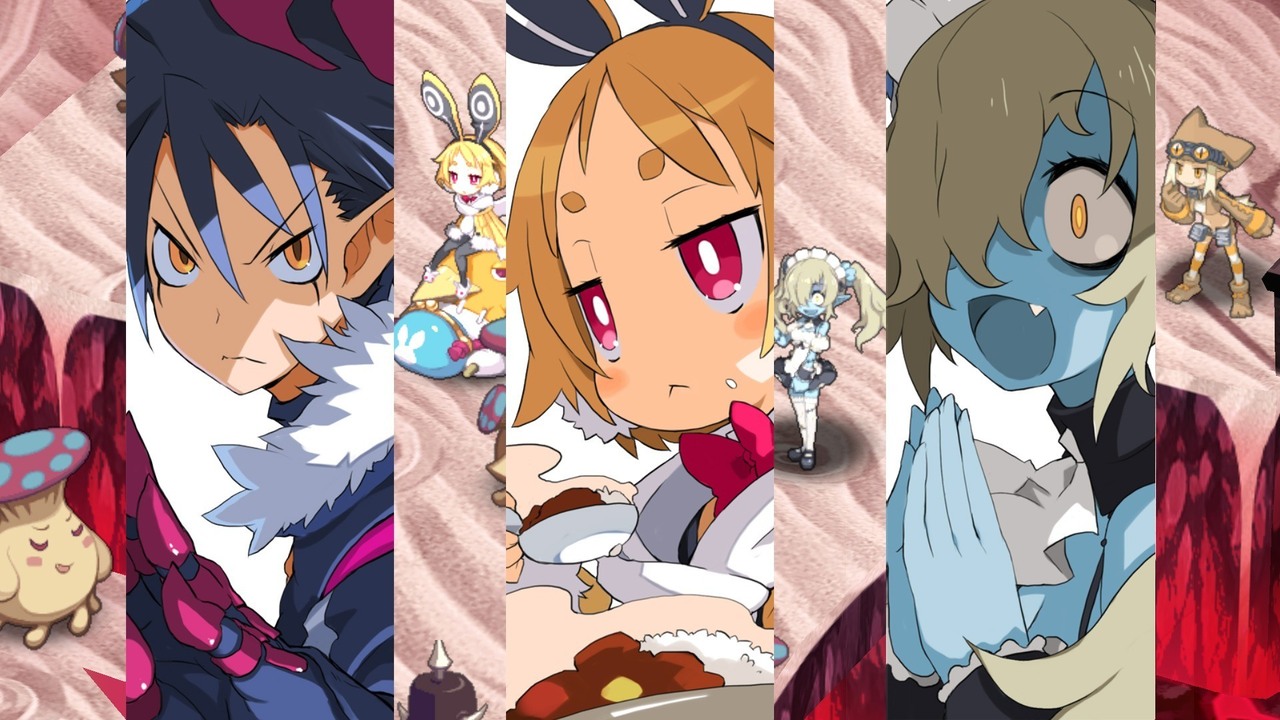 Sohei Niikawa, president of Nippon Ichi Software and the creator of Disgaea, recently took to Reddit to perform an Ask Me Anything. In addition, Toshihiro Beppu, the localization director for NIS America, was there to assist him. During the AMA, he talked more about the franchise, the localization for it in the West, and other topics.

When asked about more Disgaea on the Nintendo Switch, in particular the next game, president Niikama responded with “Most likely…” While not necessarily a confirmation, the further comments suggest that Disgaea 5 Complete did fairly well, which is no surprise given the number of pre-orders outside of Japan, and that the company would launch the new game on Switch day one alongside other console versions. Interest was also shown in making a Disgaea amiibo, however what character Sohei wished for was not mentioned. That being said, if it’s not Prinny, you’ve made the wrong choice.

There were further talks about what the company was looking into regarding the franchise. It was explicitly confirmed that more Disgaea would be coming soon to PC. Whatever game is next wasn’t confirmed, but it was made clear they don’t intend to stop after the next one. The president also mentioned the possibility of Prinny 3 wasn’t off the table, however the company needs to believe it can sell at least 100,000 copies before giving it the green light. The ever infamous vaporware Makai Wars was also brought up, jokingly teased for the 25th anniversary of the company next year.

The biggest piece of information however was the company’s view on what the biggest difficulty is when localizing for Western audiences, and if the company keeps those in mind when developing games. The following response was provided from both men.

From Niikawa – From the prospective as the Japanese Developer, we need to trust the publishers in the west to do their best job at localizing the text.

As for keeping things in mind for the western audience, no we don’t in terms of game content. I don’t say this to mean, “We don’t care about the westerners.” Instead, we create our content the way it was meant to be created. An example I’d like to use is people don’t expect a Hollywood style movie when watching a Japanese movie; they expect a Japanese movie. The stance we take with our games is pretty much the same as this. What we do consider for the western audience is what console we release our games on.

From Toshi – Localizing Japanese text into English is always fun/hard because the culture is really different. I always have fun with idioms because if these were to be translated directly the text won’t make sense 99% of the time. Also what is accepted in Japan vs the west can be very different so we do our best to maintain the message that is being presented while making it acceptable in the west.

In short, and this is great news for fans, the franchise will stay the way it is, as that’s what people expect of them. Overall, the AMA is a very interesting read, and you should check it out when you get the chance, especially if you’re a fan of Nippon Ichi Software.