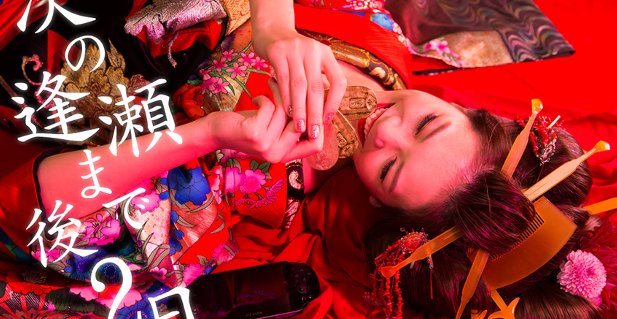 Nippon Ichi Software’s new PS Vita title is Great Edo Blacksmith. It’s coming to Japan on November 27. Gematsu reports, “players spend the remaining one year of their life as a blacksmith, with the goal of earning both a living and the love of a girlfriend.” The dungeon crawling elements seem to center around hiring help to go mine dungeons for raw materials used to craft things.

Sayaka (voiced by Izumi Chiba) — Her trademark is her side ponytail. She has a generally positive attitude, but is a bit of a ditz.

Asaka (voiced by Shizuka Tsuji) — She’s obsessed with profit. Keeps her public and private lives separate, but is friendly with customers.

Yugiri (voiced by Shizuka Ito) — She has an attractive face and figure, but is clumsy and pessimistic about everything.