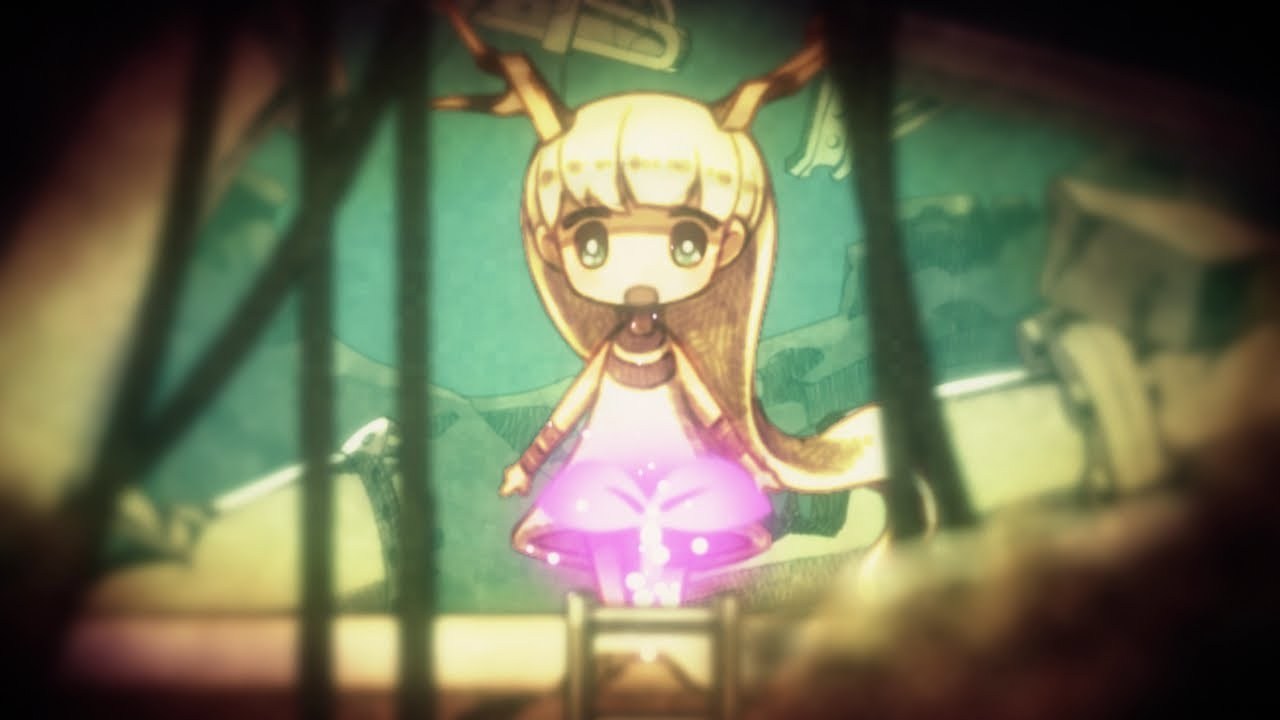 NIS America has postponed the PC release of htoL#NiQ: The Firefly Diary.

The puzzle game was initially supposed to arrive next Monday, March 14, but is now being delayed until April 25 to give the publisher more time to test the game and iron out any bugs.

Destructoid’s resident horror expert Zack Furniss recently took the PC version for a spin, and didn’t find many problems wit the port, but it’s always nice to see publishers take some extra time to ensure every player has a smooth experience, rather than rush games out to market before they’re ready.