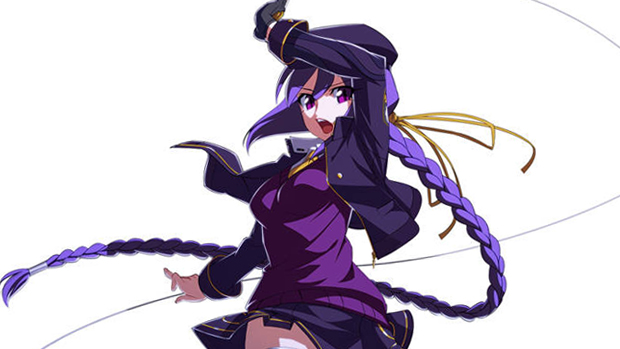 Indie fighting game coming to PS3 in the west next year

Under Night In-Birth Exe:Late will strike Europe next year, NIS America has announced.

The PlayStation 3 fighting game comes from Japanese indie studio French Bread, the team behind the Melty Blood series. The title was published in Japan earlier this year by BlazBlue developer Arc System works, and recently announced for a North American release by Aksys Games.