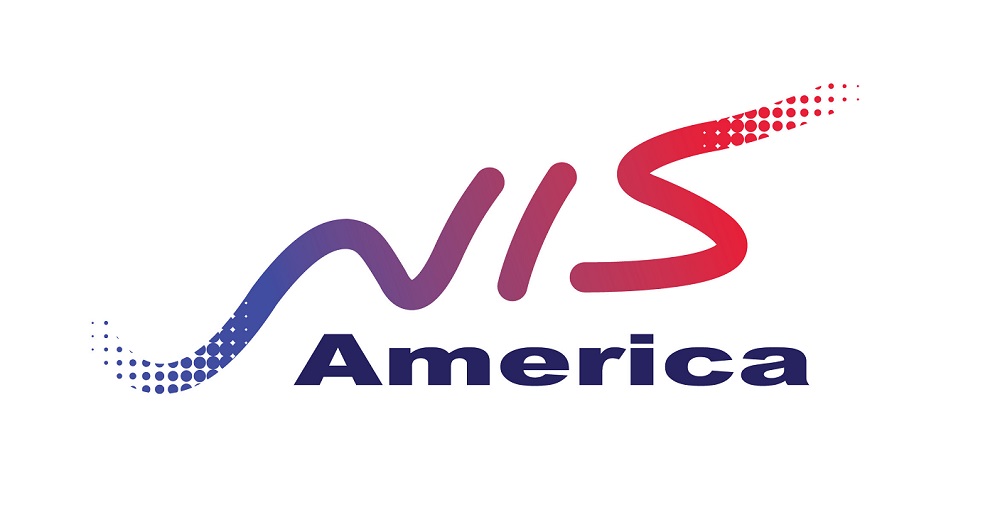 More details to be revealed at PAX South

Publisher NIS America has sent out a press release informing folk that they have a “new game” announcement to make on January 17. This could be a “new new” game or, more likely, it’s a localisation of a previously released Japanese title.

“Happy 2019! It feels awesome greeting you in the new year, dood!” states the press release, cheerfully. “What’s even greater is that we have a new title announcement coming up January 17th, with a follow-up panel at PAX South on the 18th at 11 AM CST in Falcon Theatre!”

We will, of course, keep you informed once NIS new news is out there. In the interim, it’s a simple case of wait and see. PAX South takes place January 18-20 in San Antonio, Texas.