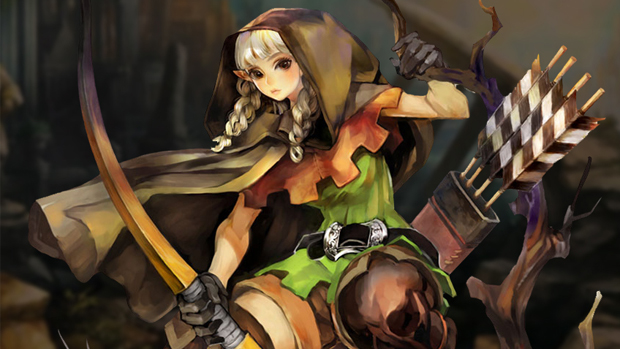 A rating for Dragon’s Crown has emerged from the Australian Classification Board, indicating the PlayStation 3 and Vita title will be released in PAL territories. The listing suggests NIS America will distribute the title for Atlus, which seems to make sense given the companies’ recent history.

Atlus doesn’t maintain a presence in Europe or Oceania, relying on third parties to bring their titles to those regions. NIS America has filled that role lately, handling publishing duties for both Etrian Odyssey IV and Devil Summoner: Soul Hackers. Dragon’s Crown releases in Japan on July 25 and in North America on August 6.