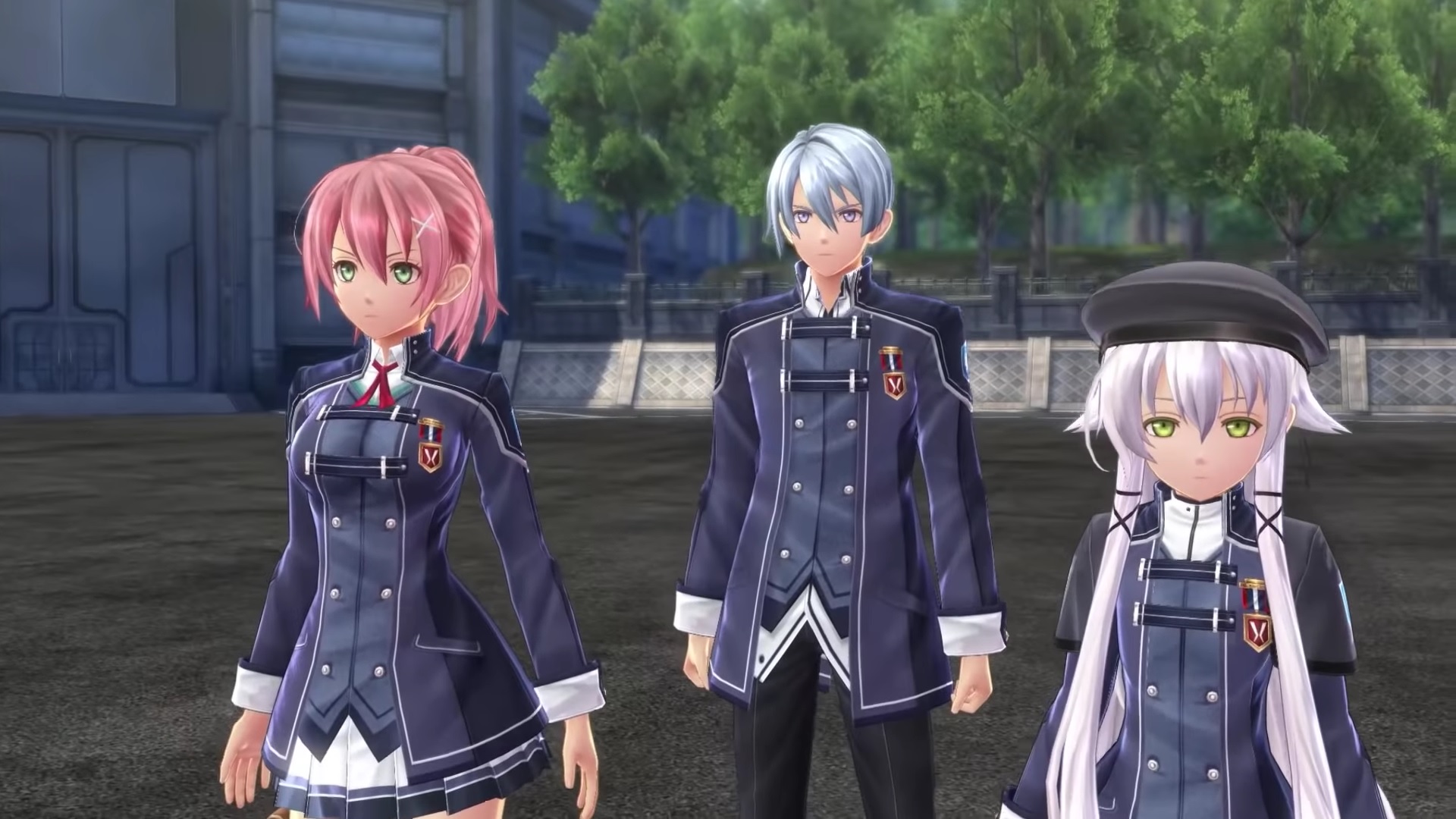 NIS America announced, this morning, that it will be bringing Trails of Cold Steel III to the West this fall. Being released exclusively on PS4, this is the first in the series to not be handled by XSEED as far as localization goes. It follows Ys VIII as another Falcom series that has been handed over to NISA, for whatever reason.

If you’re still on board after the announcement, a collector’s package will be available that contains the game, a steelbook, a Mishy plush, an artbook and soundtrack with some postcards just for fun.

You can catch a glimpse of the dub in the trailer below, but a lot of fans are wary with NISA being on board. Ys VIII is notorious for its absolutely subpar localization and abysmal PC port (which is probably why Trails of Cold Steel III isn’t launching on the platform), so it’s anyone’s guess how this may go.

Pre-orders for The Legend of Heroes: Trails of Cold Steel III will start tomorrow @ 12PM GMT on the NISA Europe Online Store! pic.twitter.com/MULPCHSuuC

Filed under... #It Came from Japan!#Localization#NIS#Ports