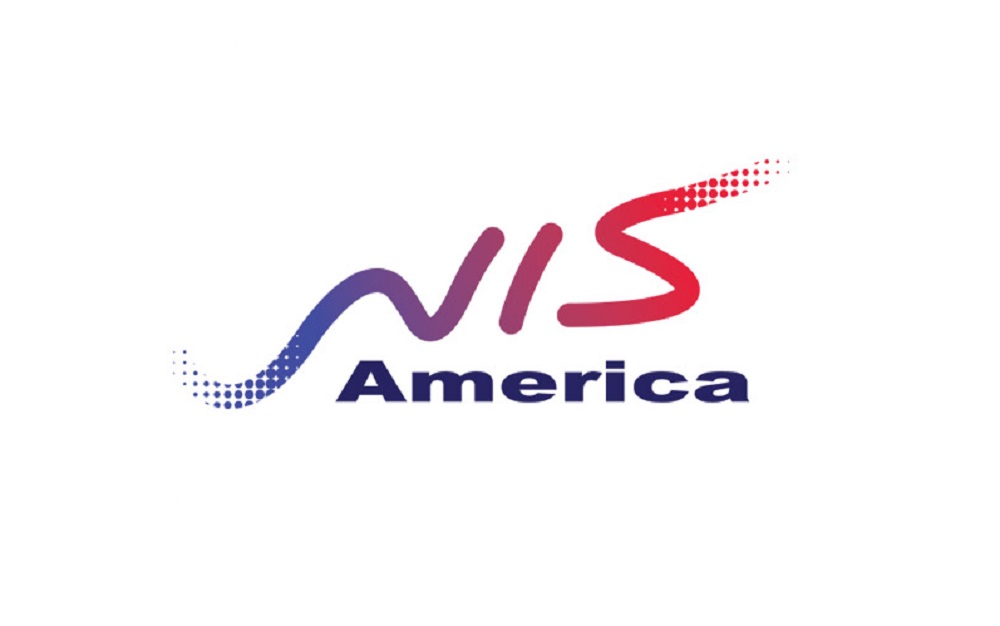 That’s it. That’s the story.

Publisher NIS America has revealed that it has two announcements incoming next week. The new news will be revealed on Tuesday, March 3 and Thursday, March 5.

As the news is coming directly from the North American branch, then it’s possible that we might be getting word on some upcoming localisations. That said, it could just as easily be news related to the upcoming GDC 2020 event, or teases for entirely new releases.

In other news, the publisher is currently in attendance at PAX East this weekend, where it is selling merch and promoting games such as Kemeno Heroes, Langrisser I & II, and Trails of Cold Steel III.

Whatever NIS America has up its sleeve, we’ll be sure to keep you informed when the mystery news is finally made public, so stick around, folks.