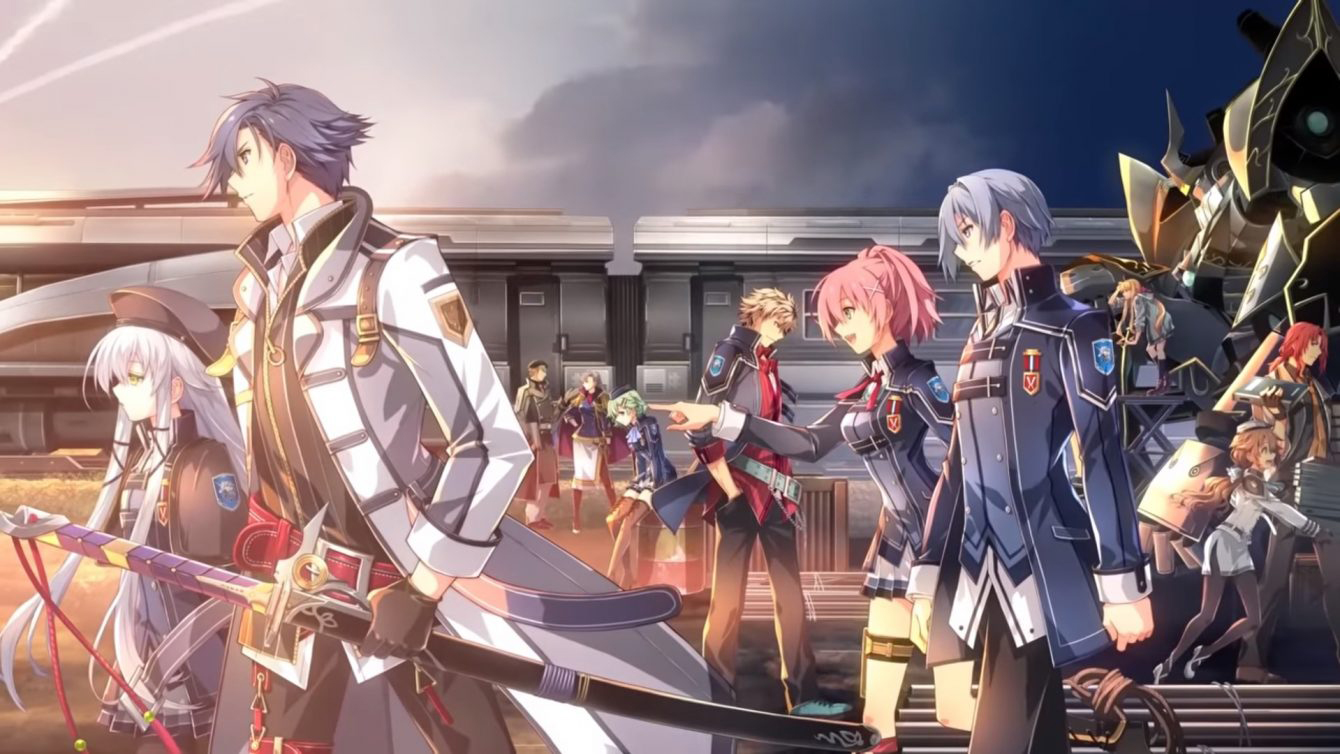 A look at its upcoming schedule

A few weeks ago, it was revealed NIS America managed to snipe away another well-regarded niche franchise from Xseed Games when it announced it would be localizing Trails of Cold Steel III for the PlayStation 4. That title is looking to cap off what should be a pretty eventful year for the niche publisher. Recently I was able to sit down with a NISA representative to get a sneak peek at everything on the way, as well as try a few of the games out for myself on the Nintendo Switch

Overdose is an enhanced version of The Caligula Effect that launched on the PlayStation Vita back in 2016. Originally localized by Atlus USA, NIS America is bringing Overdose west to PlayStation 4, Windows PC, and Nintendo Switch. The game actually released in Japan last May, but only for the PS4. Overdose is said to contain a myriad of improvements, including a playable female protagonist (complete with her own animated cutscenes), improved AI, two new members of the Go-Home Club, and a smoother framerate with its move to the Unreal 4 engine.

When we reviewed the original version, Josh Tolentino scored it a 4/10 with complaints directed at the social link system, soundtrack, character development, and wasting a brilliant battle system on a standard turn-based JRPG. Time will tell if any of those aspects were address in this enhanced version, but from my limited time with the full game (because NISA doesn’t do demos), my biggest issue lies in the visuals.

Because this hands-on was held in a San Francisco tea shop, everything I experienced was played on the Switch in handheld mode. I’m not sure if it’ll be the same in docked mode, but the character models for everyone were quite fuzzy, almost to the point of being a strain on the eye. They’re oddly low-resolution compared to the rest of the artwork in the game. It’s minor gripe, I know, but certainly the most prominent thing I noticed while playing.

This game is good and it’s only got better over time. Already available for Nintendo Switch, SNK 40th Anniversary is coming to PS4 with all the games from the original, as well as all the games later released as DLC, together on the game disc. For a look at just how all these classics were compiled for this company-defining project, check out this interview with developer Brandon Sheffield who helped make it all happen.

Hey, you know those Danganronpa games? Well, now they’re all together in a single package. They’re good and I gave Danganronpa V3: Killing Harmony a 10/10 and Editor’s Choice Award when I reviewed it. I stand by that score.

The team behind Penny-Punching Princess is back with The Princess Guide. This action RPG puts you in the role of the titular princess guide. At the start of the game, you’ll select a princess to mentor, lead her into battle, and train her to be the ultimate leader. The game features a Direct Guidance mechanic where you can praise or scold a princess based on her performance. Depending on the direction you go, your words can influence how well she does on the battlefield and influence her decisions.

I didn’t care for Penny-Punching Princess when I previewed it at NIS’s showcase last year, however my brief hands-on with Princess Guide left a more positive impression on me. The action RPG combat is slick with a variety of different attacks available, some of which are unique to each princess. The character creator mechanic is has some depth to it and, for those who care, one of the personalities you can choose for your guide is “pervert.”

Combat is only part of the final package, however, and I look forward to seeing how well-written each of the princess are as well as the overall plot of the game, neither of which came into play during this brief hands-on.

Neo ATLAS 1469, a Civ-like exploration game that lets you shape the world as you see fit, is actually already available for Switch on the eShop. NIS America is handling the title’s physical release. If you haven’t a clue what Neo ATLAS is all about, check out our review of the PC version.

Lapis x Labyrinth immediately caught my eye when it was first revealed not too long ago. The side-scrolling dungeon crawler with characters that look like Disney Tsum Tsums looked like one of those games that’ll be easy to lose yourself in which is pretty much what happened when I tested the game out. After creating my first two characters, a gunner and a maid, I was thrust into the starter dungeon to get a handle on how it plays.

The action is smooth and the two-button combo system is easy enough to pick up. When I attempted the second dungeon, I got a taste of just how difficult this game is going to be. NIS is not going easy on us here, but with how smoother everything plays and how brilliant it looks in action, I don’t think I’ll mind meeting my end again and again in it.

The popular make-your-own-RPG franchise is eventually going to make its way to current generation consoles, but NISA says it needs a bit more time in the oven before its ready. When RPG Maker MV does launch, it will do so alongside the RPG Maker MV Player, which will allow you or anyone else to play user-created RPGs even if they don’t purchase the game. Unfortunately, the planned cross-play between Nintendo Switch and Xbox One isn’t happening, so games will be handcuffed to the console they’re created on.

This is arguably the biggest game NIS America has planned for this year. The highly anticipated follow-up to Trails of Cold Steel II is coming to PlayStation 4 this fall. Rean returns in this third installment as an instructor at the school from the first two games, and players will be able to explore new lands annexed during the last war. Trails of Cold Steel III will bring back characters from the first two games, as well as characters from Trails in the Sky. If you haven’t played any of the games in the series, Xseed Games, publisher of the first two titles in the series, is localizing the PS4 ports of both games this year.

Now, NIS America is not ignorant to what some people think about the company and some of its recent localization work. Namely, it knows people were disappointed with the job it did on Ys VIII and is taking steps to avoid that sort of problem again. Trails of Cold Steel III has more than 1.1 million words to translate, and the company has brought on people who’ve worked with the franchise before to tackle it. Ryan Thomson is localizing and proofing the game for NISA, Brittany Avery is on board as the localization producer and Kris Knigge will be editor and consulting on the localization process. All three have experience with the Trails franchise, which gives me hope it won’t be the comedy of errors Ys VIII turned out to be.

Those are the games NIS America has confirmed so far for localization, but I was informed the company could announce even more titles in the near future. A press event is scheduled for next month and I wouldn’t be surprised if there aren’t one or two projects its saving for that showcase.