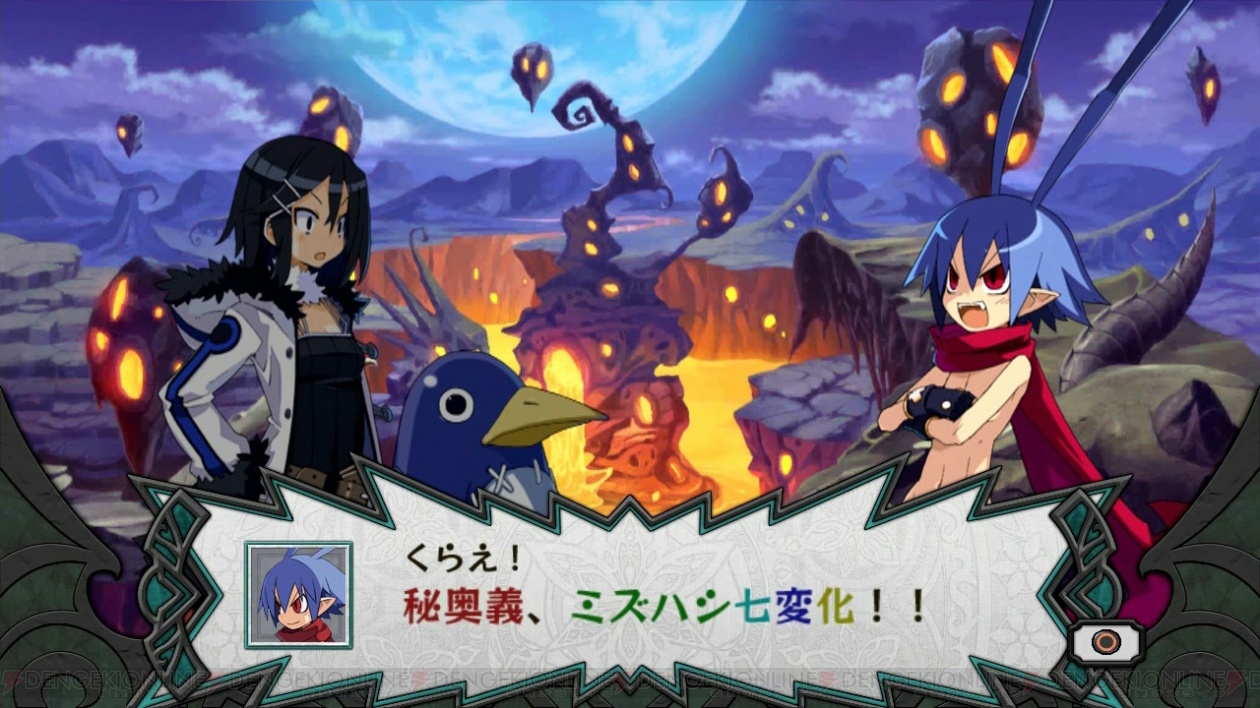 Disgaea 5 Complete only managed to sell 20,000 units in Japan on the Switch. Sure it’s a new platform, but with so many other titles doing so well already, it’s not a hopeful sight. It’s a lot more hopeful in the west though, as developer NIS reports that they’ve already secured 110,000 units in pre-orders in the US and Europe — that’s day one, basically, without accounting for future legs, as one of the only strategy games on the Switch at the moment.

Speaking to MCV, NIS America CEO Takuro Yamashita (who is known for his candidness) is pretty blunt regarding the games industry in Japan:

Therefore, Japanese games companies need to focus more on the Western market to expand their game business. “In order to make the NIS Group’s consolidated figures better, our western sales is very important. While the Western pre-order units of Disgaea 5 Switch exceeded 110,000 units, the Japanese sell-in number on the game was unfortunately less than 20,000 units. We had predicted this would happen to some extent. However, we were surprised that the gap was much bigger than we thought.”

It’s a strategy that many other publishers have adopted, with some coming way late into the game. It’s no wonder that we’ve been seeing so many western-centric PC ports, or witnessing many Japanese companies going from throwing up half-assed versions on PC to actually caring about things like unlocked framerates and aspect ratios. We’ll have some brief thoughts on Complete in the near future.