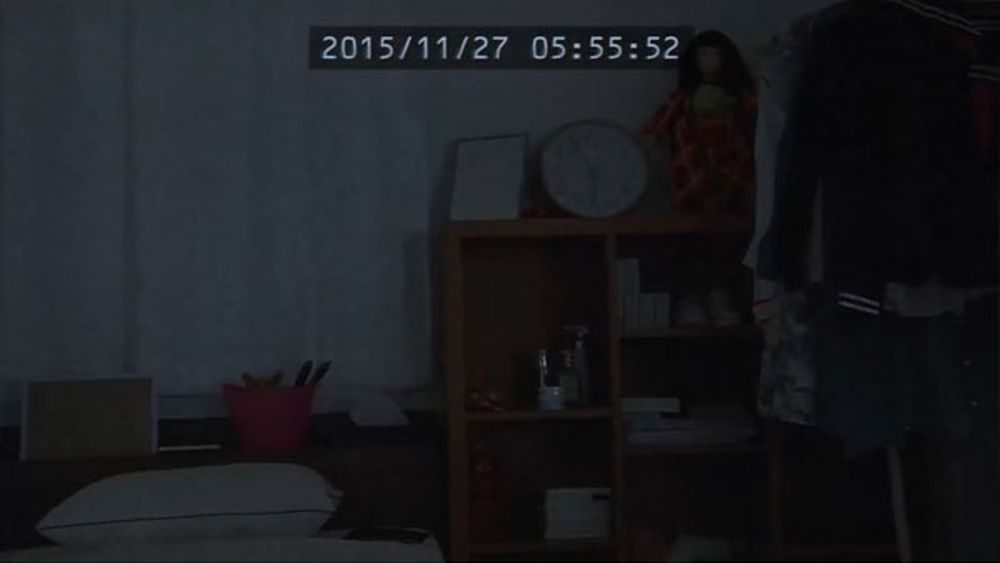 Rather than explicitly announce and detail the new project, companies in both video games and film sometimes like to take an indirect approach with horror. Not going as far as Cloverfield, Nippon Ichi Software announced a new horror game with a five second teaser. Yes, Five Seconds.

If there is some hidden scare or embedded information I can’t see it. Just a short recording of a room at night. Of course no bedroom in horror is complete without a creepy doll.