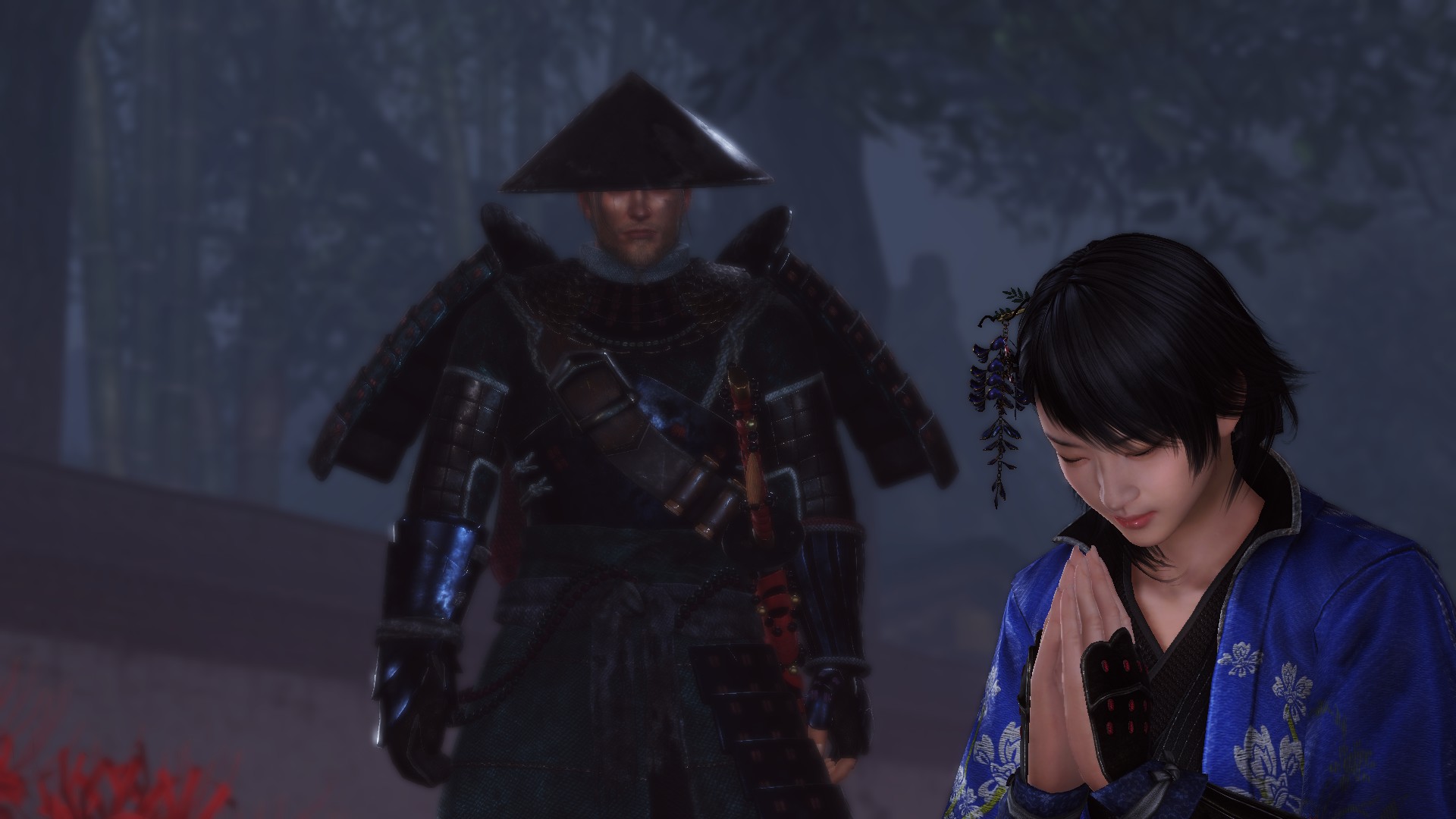 Mouse and keyboard on a PC? Why I never!

Nioh will finally be getting mouse support for its PC port in a new update. Coming November 30 (for Japan), Koei Tecmo will allow users to rebind keyboard controls and move the camera with the mouse. I’m shocked this wasn’t in the original port, but at least the problem is now rectified. The update will also be addressing a few other issues, including some matchmaking problems.

I can’t say I’ve encountered many bugs in my nearly 60 hours of playtime since I wrote my initial PC Port report. I’ve mostly had a smooth ride apart from some disconnects to the server. Even if Nioh didn’t receive the best port, it was still a far cry from being bad. That lack of mouse support was really bizarre, though.