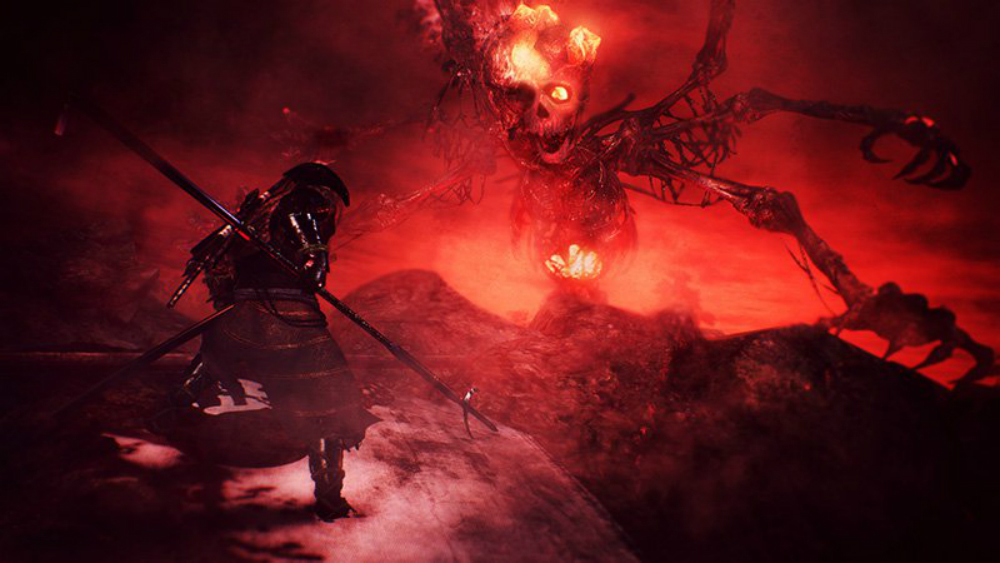 I remember walking by the Nioh video reel at TGS in 2015 and thinking “why isn’t this playable?” It was one of the most attractive games at the show, but at the time it had just been introduced by Team Ninja, and we knew very little about it. Fast forward to 2017, and we’re on the eve of its release, with two betas under its belt — a highly unusual move for an action RPG.

Speaking to the game’s director Fumihiko Yasuda, that’s sort of what the entire project is going for, and I dig it. 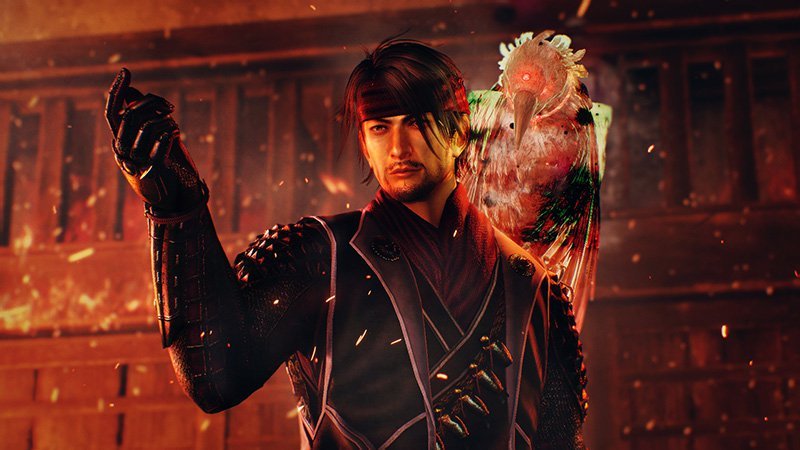 Right out of the gate I wanted to address a few concerns people had with the shifted focus of the two demos. There were folks who thought that the second demo had re-focused Nioh into an easier action game, but Yasuda says that’s not the case, and they’re committed to keeping things challenging. When asked about this disparity, Yasuda told me, “We believe ‘streamlined’ is the better expression. We are aware of such voices claiming that by improving controls and camera, the beta felt ‘easy’ to veterans from alpha demo, so that is why we incorporated ‘twilight’ missions in both beta and the final product. Nioh is meant to be a masocore game so during development, we consciously avoided making the game easy.”

No, you didn’t have a seizure just now. “Masocore” is a term that’s gotten popular since games like I Wanna Be The Guy and Super Meat Boy have been getting more and more mainstream, and simply meshes the terms “masochist” and “hardcore.” Yasuda wears it as a badge of pride. But he also wears his influences on his sleeve. When asked how Nioh was born, he listed off his influences, some of which are surprising: “In terms of gaming, Nioh was influenced by [the] Bloodborne and Souls series. For RPG/hack ‘n slash elements, especially the looting system, we looked to Diablo as well as Borderlands. As for samurai depiction, we took hints from movies such Lone Wolf and Cub by Kenji Misumi and Yojimbo by Akira Kurosawa, as well as numerous Japanese period pieces.

Yasuda is also very honest in explaining why Ninja Gaiden 3 and Yaiba: Ninja Gaiden had a mixed reception — according to his team, it was because they had focused on “things [they] had not done before,” and they reportedly “learned their lesson” because of it. He refers to something called “the way of Team Ninja,” which involves not compromising, and on Nioh, they didn’t compromise on the focus of “challenging samurai action,” which they hope will be a hit when the game drops in February. 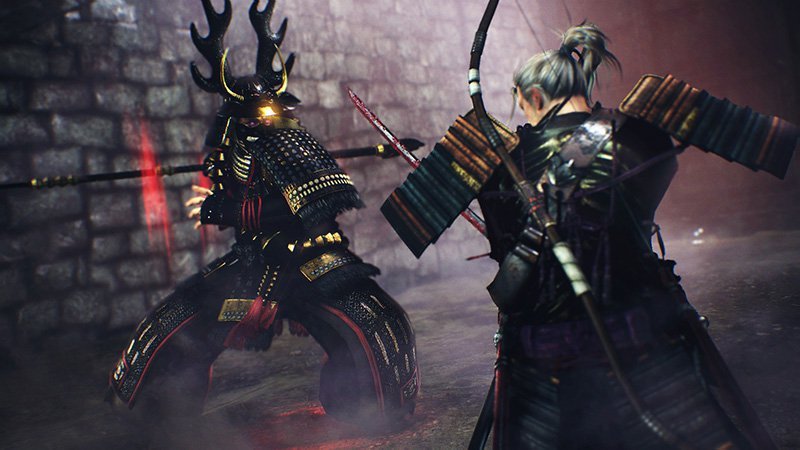 As for the future, Team Ninja is going to support Nioh with updates, as well as the previously announced DLC, but Yasuda wants to “explore other possibilities.” When pressed on whether or not we’ll see sequels set in other time periods or locations, he noted “With the same concept of samurai action, time and protagonist in future titles may change but we will remain steadfast in creating solid action games for a worldwide audience.” So they’re open to sequels, it seems.

When it comes to expanding out beyond the gaming realm, the buck stops at the current manga in Japan, but we might see protagonist William in other Koei Tecmo properties at some point, according to Yasuda — “[there’s] nothing concrete at this point but I think it is possible. We will let our fans know if that were to happen.”