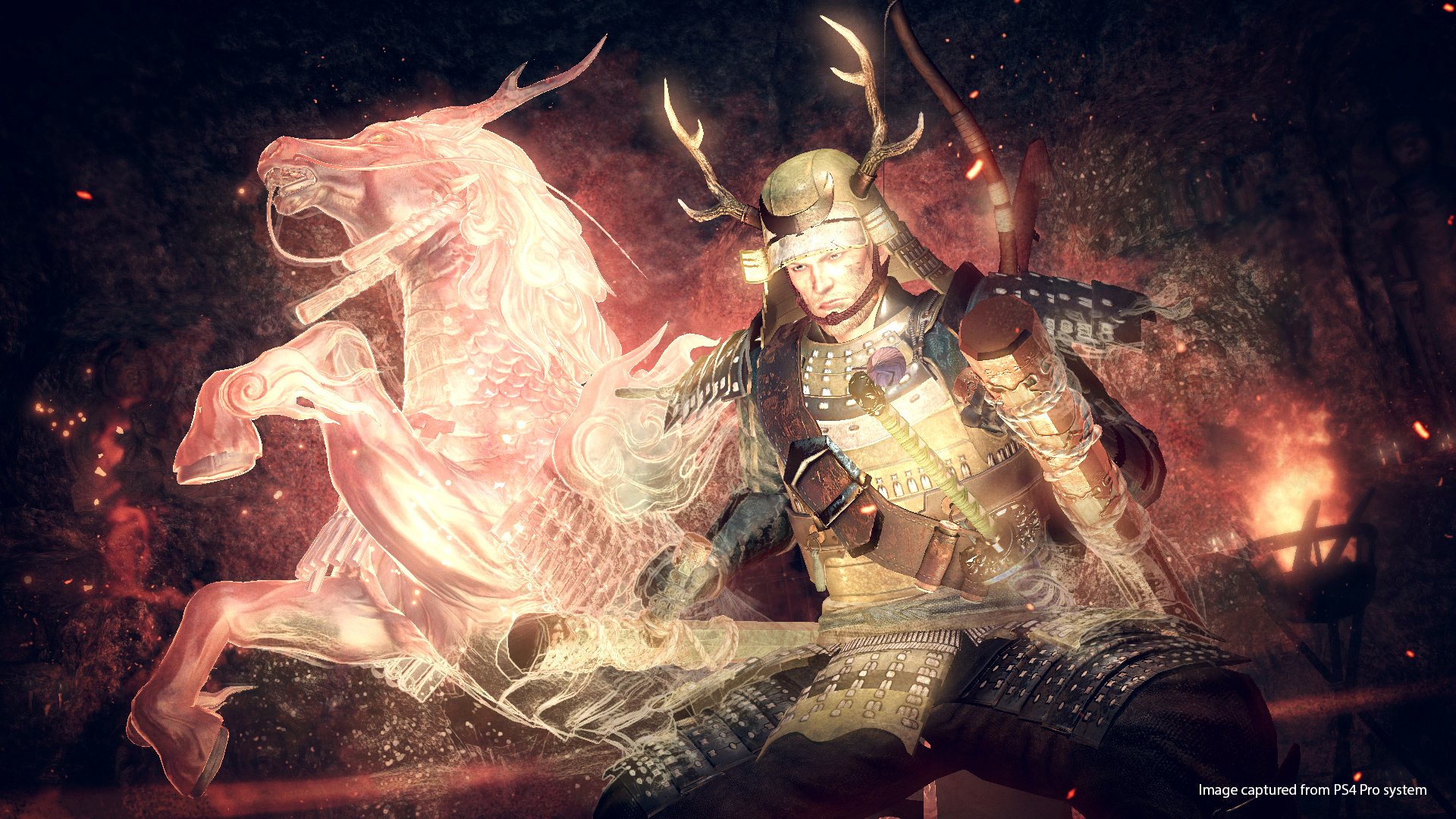 It’s out July 25 and adds the tonfa

I left Dragon of the North wanting even more Nioh, both because I’m not burned out on the game yet and also because the new story thread feels like it’s only just getting started. The second expansion, Defiant Honor, picks back up on July 25. As before, it’s $10, or included with your season pass.

Team Ninja shared a plot summary on the PlayStation Blog. (If you’re one to breeze through Nioh‘s cutscenes and/or you haven’t completed Dragon of the North, you’re gonna be lost here.)

“As tensions brew between the Tokugawa and Toyotomi clans, Sanada Yukimura prepares his men for imminent conflict against the Tokugawa’s forces by building a stronghold called the Sanada Maru on the outskirts of the Osaka Castle. With the castle fortified, Tokugawa’s forces were faced with a difficult and bloody challenge.

In the midst of this chaos, our hero William, accompanied by Date Masamune who fights alongside Tokugawa, heads towards Sanada Maru in pursuit of Maria. It is a bitter winter in Osaka and the stage is ripe for a fierce battle for the ages.” 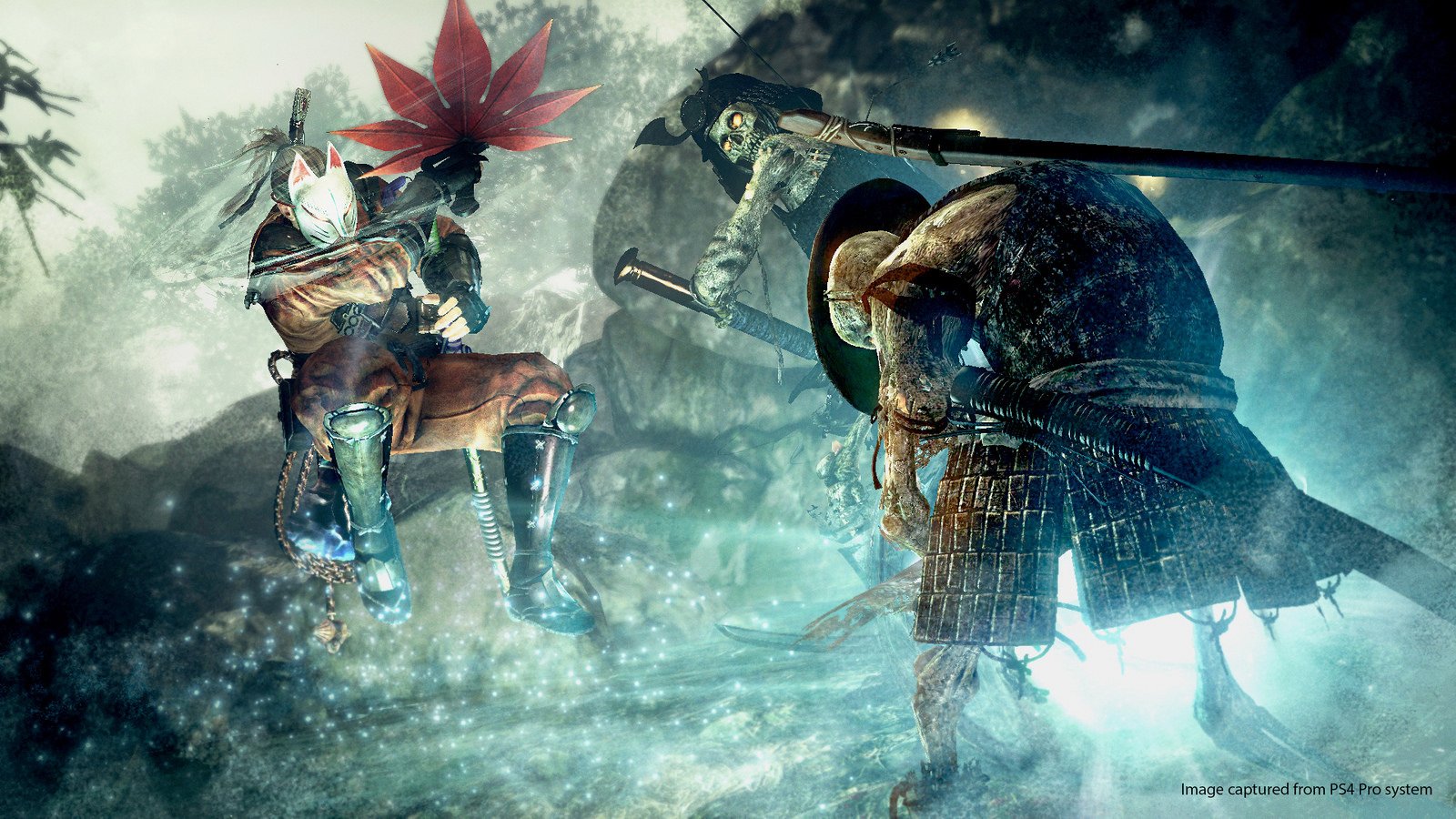 The new weapon type is the tonfa, which I think I’ll dig as a high-stance kusarigama user. Defiant Honor also bolsters your choice in armor, magic items, guardian spirits, yokai, and even difficulty levels.