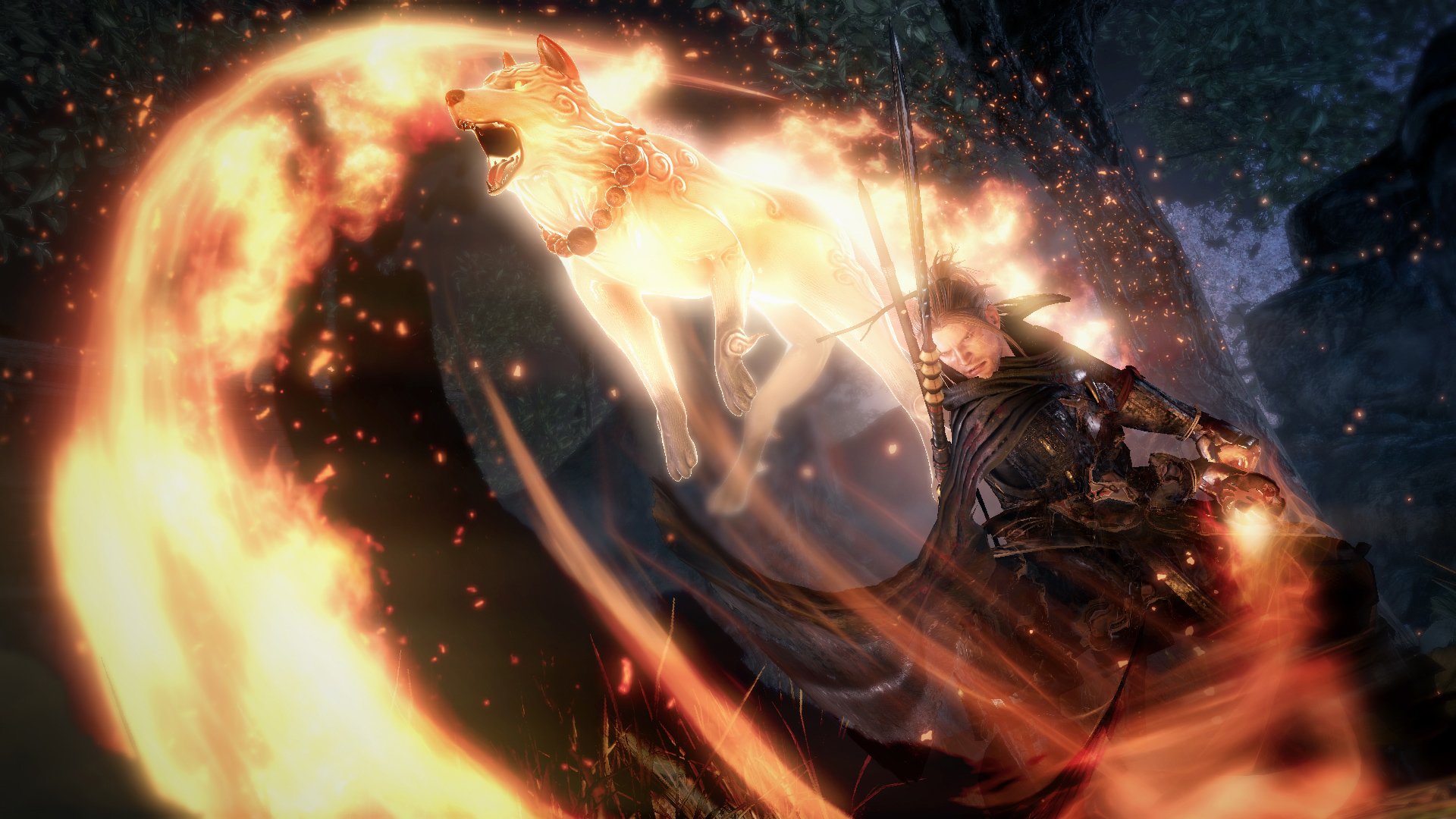 Nioh, where have you been? These past few eras have been filled with misfires like Ninja Gaiden 3 — we could use a savior like you.

Last year while attending TGS, I wasn’t able to preview Team Ninja’s upcoming Nioh, as it was merely a video demonstration. Finally, months later, the developer has made the session public, and holy shit it’s like a modern day Onimusha, and there may even be a few Souls elements in there (see 0:54).

This has always looked good but this demo single-handedly shot up my interest meter.