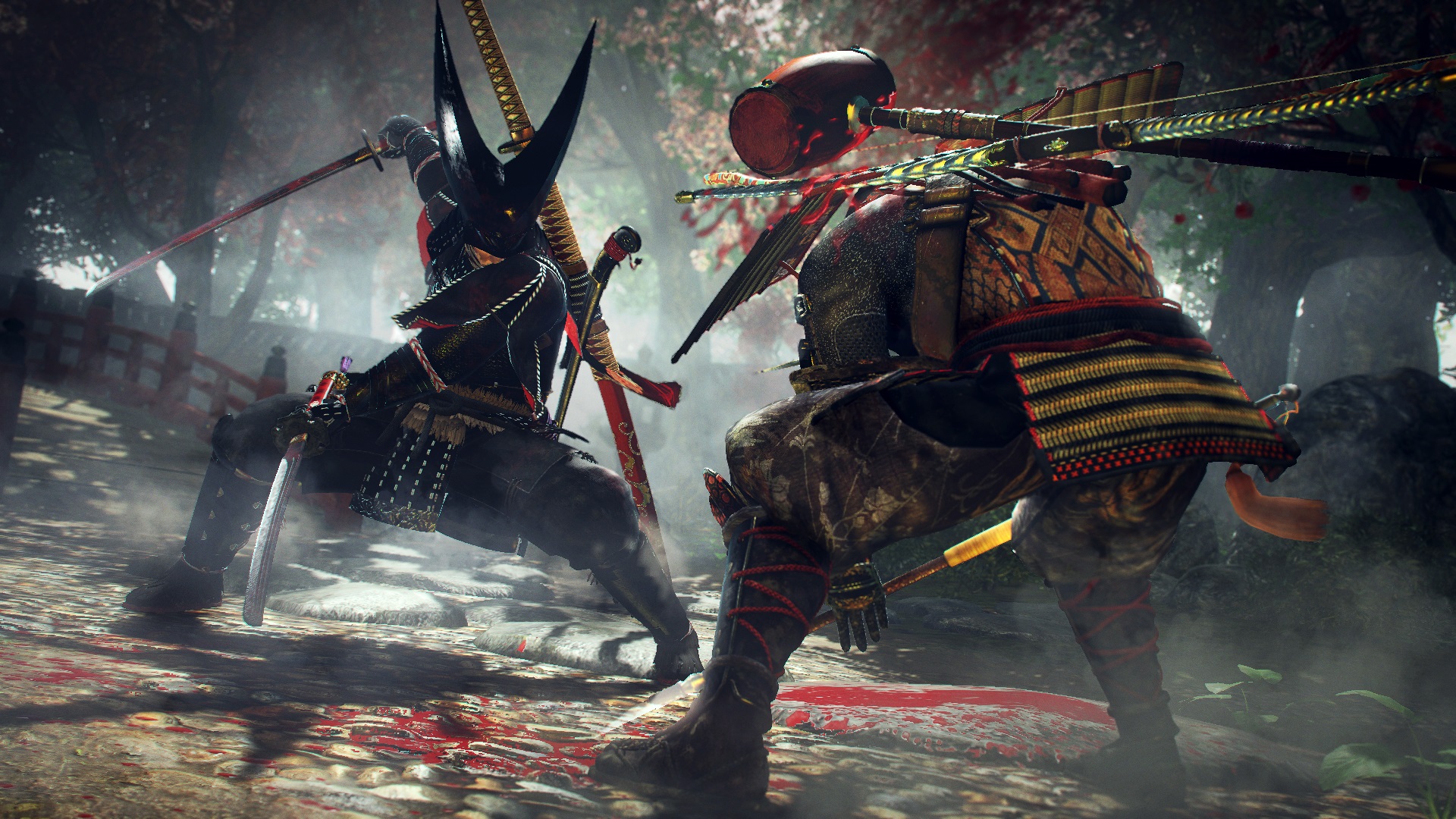 Out on November 7 in Japan

Nioh has been the gift that keeps on giving for me with a constant surge of both free updates and DLC, and I’ll probably be playing it long after the third DLC (slated for this week) drops. A lot of you will probably be doing the same thing with the highly predictable “complete edition,” which was just announced this morning by publisher Koei Tecmo.

Right now it’s only announced for Japan, but it’ll drop on November 7 for 5,800 yen digitally, and then on December 7 physically, at the same exact pricepoint. This whole package also bundles in the season pass, which includes the three aforementioned mini-campaign DLCs — but the physical copy will also provide an OST and a brief into strategy guide.

Get on this if you haven’t already.