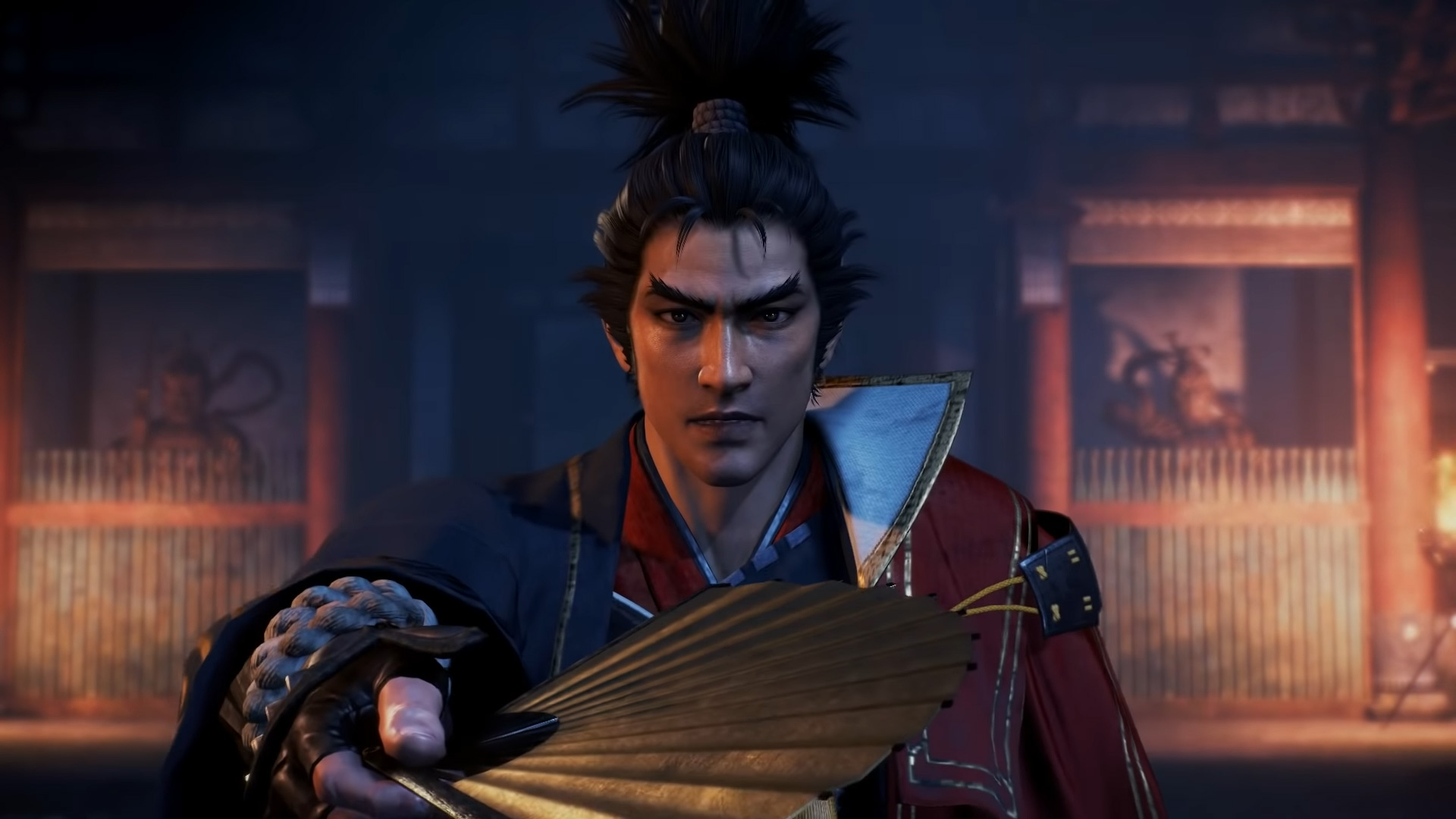 The DLC storyline ‘predates the events of Nioh 2’

Depending on how far you fell down the New Game+ rabbit hole, Nioh was the kind of game you could play for months, if not years, and still have an extensive to-do list left to chip away at. Nioh 2 is bound to be another huge time-sink, and not just because of the main story. With a couple of months left to go until the March 13 release, Team Ninja shared its plans for Nioh 2‘s post-launch DLC schedule.

The first game ended up with a trio of story-based DLC packs – Dragon of the North, Defiant Honor, and Bloodshed’s End – that built on William’s wild journey across Japan in the base campaign and added new weapons, stages, and bosses. The format worked well. If you liked the game’s stat-building hardcore-action core enough to tolerate the nagging sense of repetition, the DLC was great.

Unsurprisingly, the studio is taking a similar approach to DLC for Nioh 2.

“We have three major DLC releases planned, with each focusing on a different storyline that predates the events of Nioh 2, promising hours of additional gameplay that will provide plenty of challenge for those thirsting for more,” creative director Tom Lee said on the PlayStation Blog.

“Similar to the original Nioh, players can expect new weapons, new combat abilities and new characters, with each DLC incorporating both multiple main and sub-missions,” he continued.

These three DLC packs will make up a season pass, and they’re all included in the $80 Nioh 2 Digital Deluxe Edition. (For reference, Nioh‘s DLC was $10 apiece, and the Nioh season pass cost $25.) There are also plans for a Nioh 2 Special Edition with an “art booklet” and SteelBook case.

DLC aside, we got a fresh story trailer for Nioh 2 today that gets into the Spirit Stone-hunting premise. The sequel may be ditching William as the protagonist (it’s a prequel, and you’ll create a custom character), but there’s no shortage of familiar faces. I’m extremely here for young Oda Nobunaga.

You can catch the Japanese-language story trailer too.