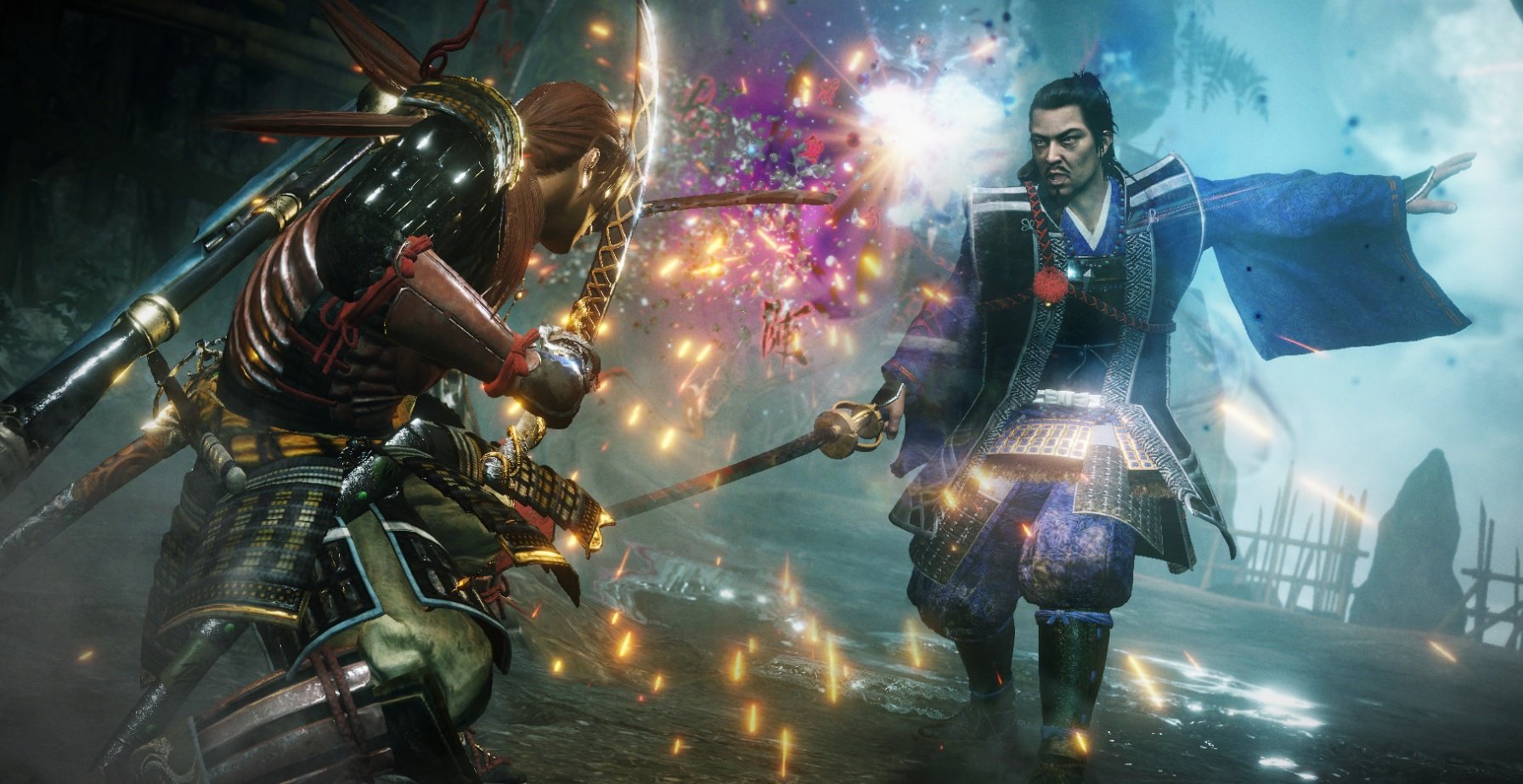 Team Ninja continues to bring it with Nioh 2, one of my favorite games of the year thus far.

While the base was pretty fully-featured already, the studio has continued to alter the game over time, and today we’re getting our most substantial update yet. Not only are they starting to dole out info on the upcoming meaty paid DLC, Nioh 2 is also being updated today to add in a photo mode (which has “in-depth” settings like image exposure, gradation, lightning adjustments and filters), as well as nine free sub-missions/twilight missions.

As for the DLC, Team Ninja is still planning three releases (like the last game) with “new storylines, yokai, bosses, guardian spirits, skills and gear,” as well as new difficulties and endgame content. It all starts on July 30 with the first DLC: The Tengu’s Disciple.

Here’s the brief rundown: “A great battle has taken place at Yashima in the late Heian period. As a visitor in Yashima, our protagonist finds a shrine possessing a mysterious whistle called the Sohayamaru. Upon inspection, the whistle shines radiantly as the shadow of Yokai can be seen lurking in the background. It is revealed that whenever wars take place, heroes wielding the Sohayamaru will head into battle in order to restore peace back into this land.”

Given that Nioh DLCs are generally the real deal, I’m beyond pumped for these: more-so than a lot of full releases. The original trilogy of DLC was a great balance of short-term excitement and long-term campaign gains, allowing Nioh to shine for posterity as a “complete” package, while packing the base game to the gills. I trust Team Ninja to do the same this time around.