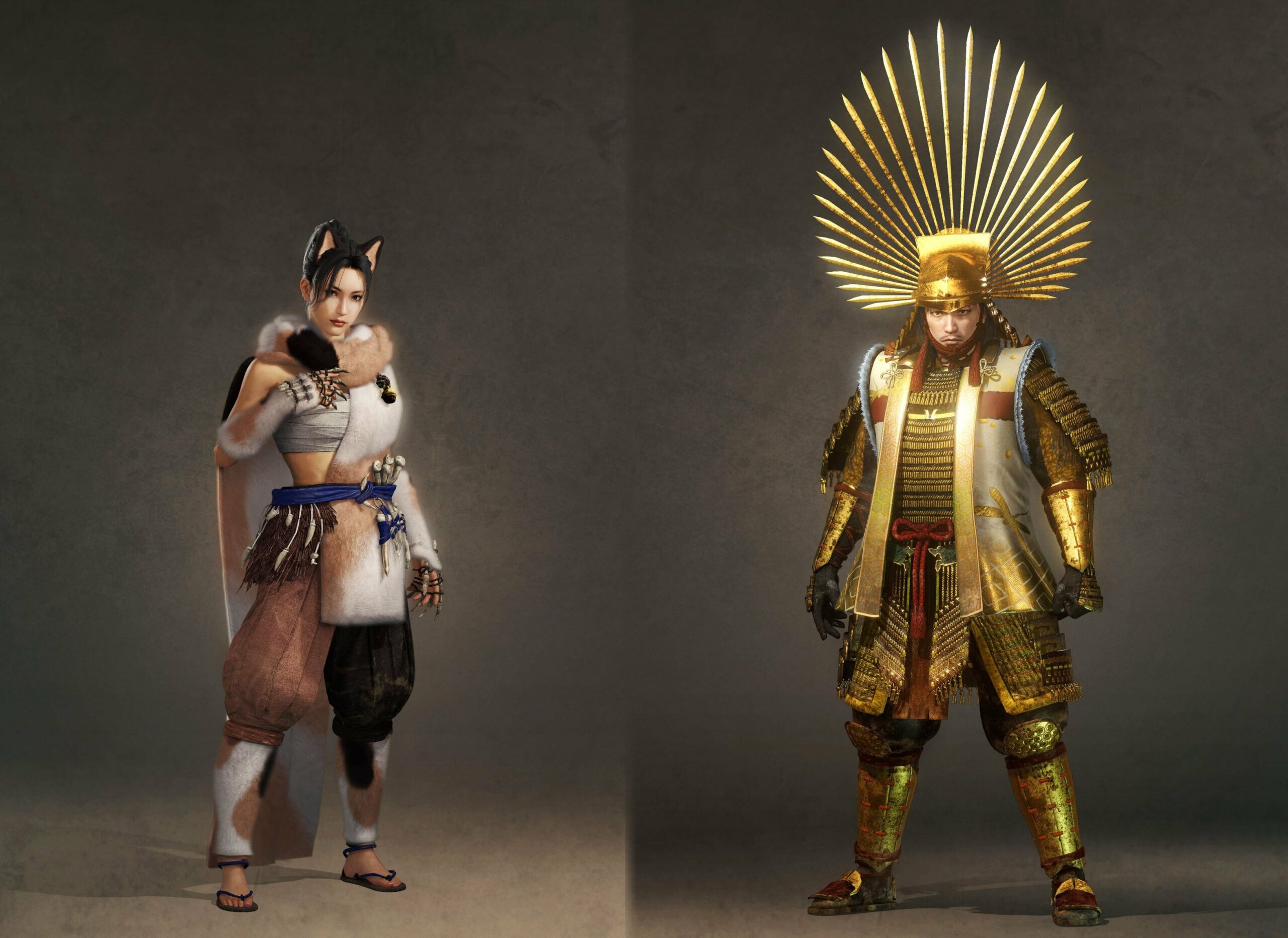 A huge part of Nioh 2 is looking your absolute demon-slaying best, and Team Ninja has a pair of limited-time “bonus” armor sets – one golden, one… feline – that you’ll want to check out next month.

As PlayStation noted on Twitter, all Nioh 2 players will be able to claim the Ornate Gold Armor and Sohaya Deserter Garb from February 5-26. If you’ve been playing since day one, you’re covered.

That said, February is a big month for Nioh 2 and Team Ninja in general. Beyond these new armor sets, we’re also getting Nioh 2: The Complete Edition on Steam and PlayStation 4, as well as Nioh Remastered and Nioh 2 Remastered on PS5, the latter of which will be offered to PS4 players as an upgrade.

I’m glad no one’s left out, at least as far as these outfits go. Which one do you prefer?