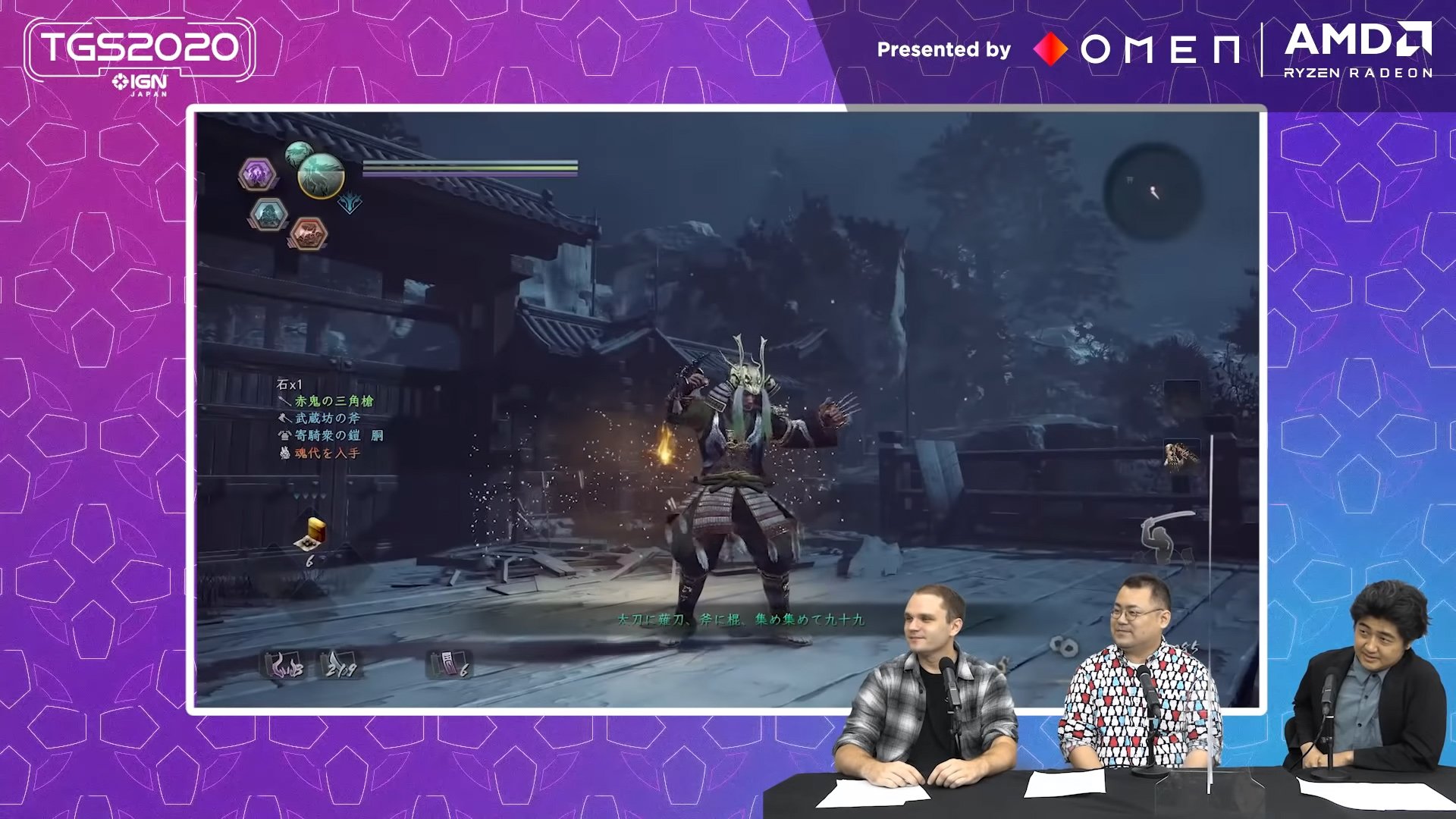 It feels like I just beat up yokai with Benkei in Nioh 2: The Tengu’s Disciple the other day, but Team Ninja is already coming back with Darkness in the Capital, the second story expansion, on October 15.

During Tokyo Game Show 2020, the studio shared an eight-minute preview of the DLC’s new claw weapon that’s going to look familiar to any Ninja Gaiden II fan who enjoyed slicing and dicing limbs with Ryu’s Falcon’s Talons. I’m liking this trend so far. Ninja Gaiden is a fantastic series to draw from.

The footage shows a Demon Parade Picture Scroll mission, so we aren’t going to glean any lore or see new enemies this time, but it’s a good first look at the claw moveset. The leaps and backflips look fun.

As for the story, it’s another time-traveling romp. We’re headed back to ancient Kyoto.