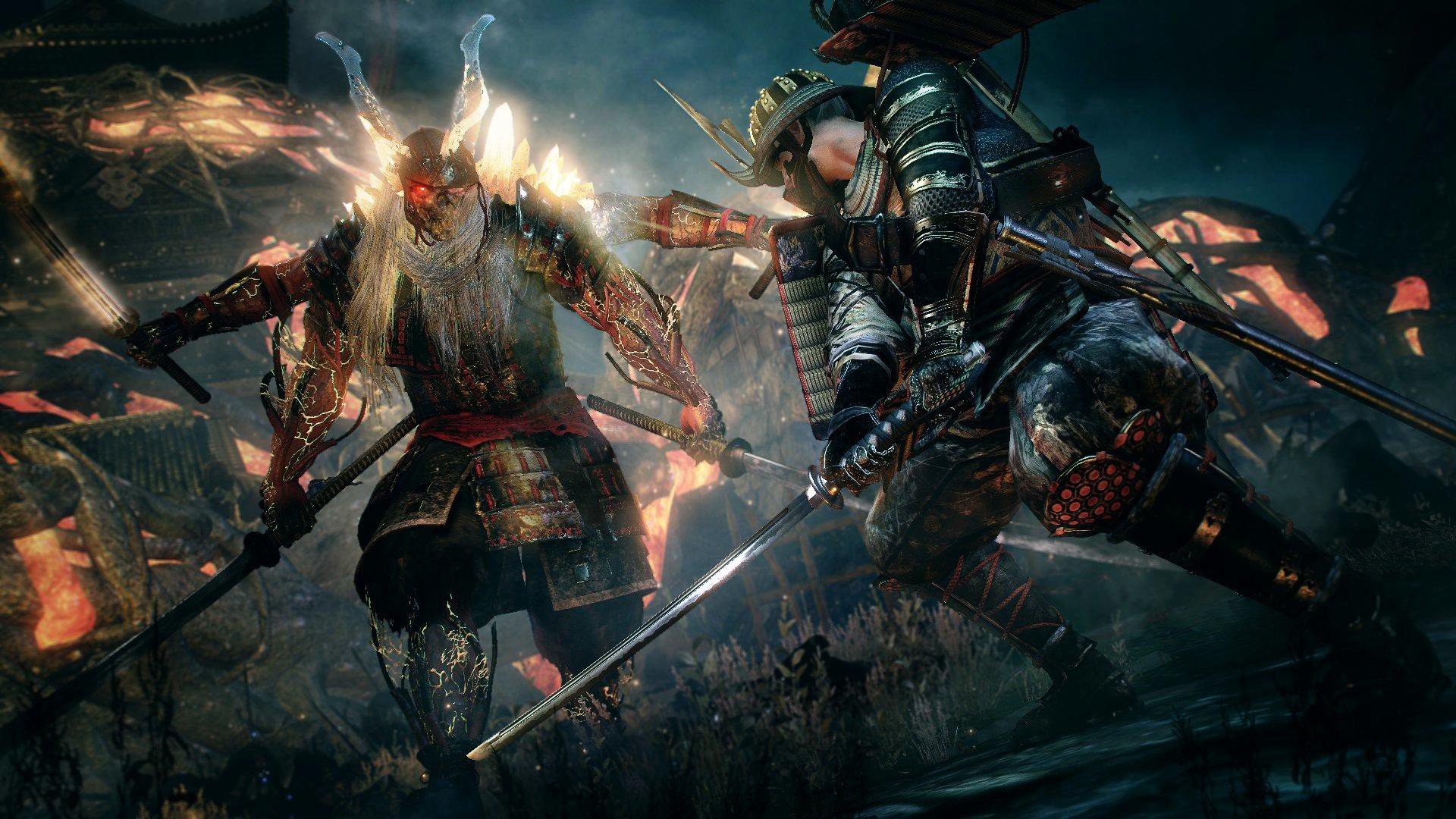 The impressive number includes shipments and digital sales of the original 2017 release Nioh, its brilliant 2020 sequel, and the recent PS5 remaster Nioh Collection, which collates both titles, all of their respective DLC, and blesses both titles mythical worlds with updated visuals, an improved frame rate, significantly reduced load-times, and cross-save support. The Nioh titles are quiet classics, and if you are yet to check them out for yourself, then this remastered collection provides an ideal opportunity to experience both adventures at their very best.

In a celebratory tweet, Team Ninja also asked its fans to “look forward” to its next new title, although it did not offer any clues as to what said title could be. As well as Nioh, the developer’s portfolio of work mostly revolves around franchises Dead or Alive and Ninja Gaiden, so whatever the studio has in development, I’m in no doubt it will feature some shadowy, stabby action.