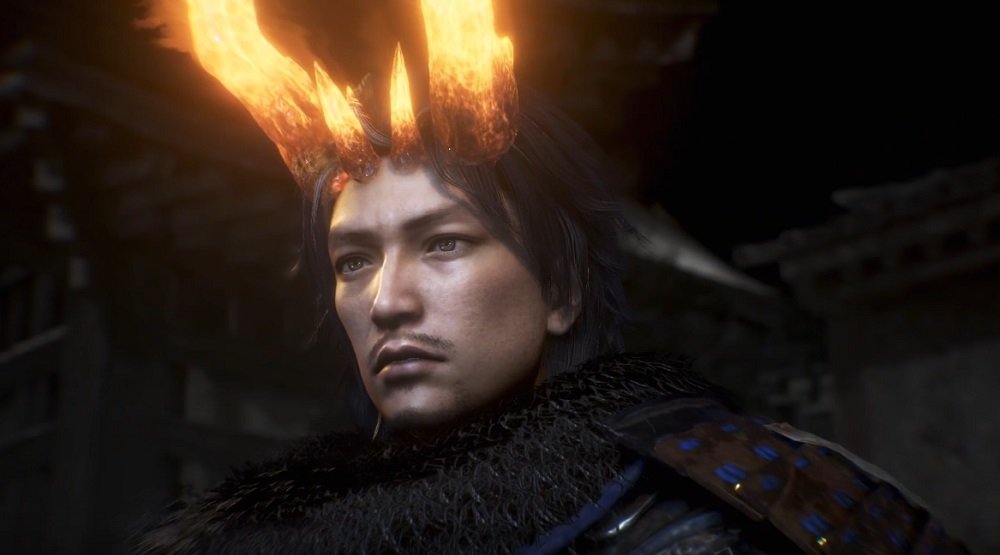 Don’t get the horn

Koei Tecmo has released its second DLC add-on for mythical samurai sequel Nioh 2. The Darkness in the Capital expansion, available to download on PS4 today, is available to purchase standalone or as part of the Nioh 2 season pass.

Set in a past version of Japan’s capital city of Kyoto, Darkness in the Capital will see our protagonist rally together some of legend’s foremost demon-slayers, samurai, and mages, for a desperate battle against a powerful yokai, whose very presence in the past threatens Japan’s future.

Alongside the new story content (designed to be played after one has completed Nioh 2‘s main questline), Darkness in the Capital features new enemies, orange Ethereal-tier gear, Smithing Texts, Guardian Spirits, and the Fists/Clawed Fists weapon type. Additionally, a new difficulty level, Dream of the Wise, has been added, offering dedicated Nioh players their toughest challenge to date.