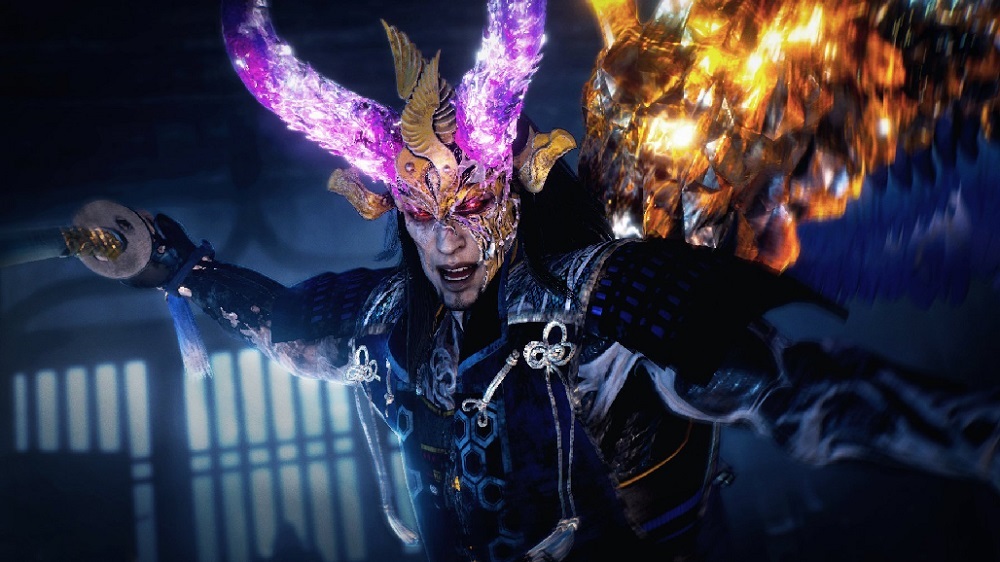 Sword and Sorcery epic debuts at #1

Team Ninja’s Nioh 2 has gotten off to an excellent start in the U.K., debuting straight in at number one in the high street retail charts, dethroning Nintendo’s Pokemon Mystery Dungeon: Rescue Team DX after just one week in the top spot.

The excellent mystical adventure sequel is one of few bright spots in an otherwise predictable Top Ten. Activision’s Call of Duty: Modern Warfare and Electronic Arts’ FIFA 20 continue to jockey for the top spots both titles have occupied for months, while mainstays like Take-Two’s Grand Theft Auto V and Nintendo’s Luigi’s Mansion 3 bring up the rear.

Speaking of Nintendo, Mario Kart 8 Deluxe jumped from number 8 to number 2, and one can’t help but wonder whether the ongoing coronavirus pandemic is encouraging the sales of “family-friendly” titles, as parents fruitlessly try and keep their children indoors.

This week sees the launch of two major releases, Nintendo’s Animal Crossing: New Horizons and Bethesda’s DOOM Eternal, both of which have the potential to secure a debut number one. The people are super excited for New Horizons, but Doom Eternal is available on multiple platforms… Place your bets, I suppose.