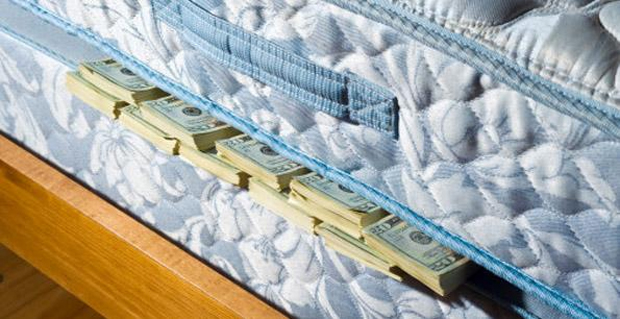 Nintendo really wants us to believe that they’re serious about getting into the digital distribution game with the Wii U. Today, they announced the Deluxe Digital Promotion, available to purchasers of the Wii U Deluxe console, which will reward purchases of digital games made through 2014 with eShop credit.

Here’s how it works, according to Nintendo’s press release: The consumer purchases content either directly through the eShop or by way of a download code from select retail stores. After the purchase is made, the consumer is given “points” equal to 10% of the list price of their purchase (in dollars and cents; a $59.99 game is worth 599 points). The consumer can then track their accumulated points on a special website for the promotion and exchange these points in increments of 500 for codes which can be redeemed for $5 in eShop credit.

There are twice as many steps here as should be necessary, which is going to work out great for Nintendo. From the marketing perspective, they get to create another feature to distinguish the top tier model of the Wii U from its more basic unit and give the impression that Nintendo is taking the digital distribution bull by the horns with a valuable promotion to entice users to come check out the eShop.

But the complexity of the system demonstrates that they aren’t doing this with the benefit of the consumer in mind. They’re just watching their bottom line. By making the offer convoluted, they’re going to cut down significantly on the number of people who take advantage of it. And, on top of that, by inserting this middle tier of mystical promo “points,” they will further reduce the amount of money they’re paying out by not accepting point exchanges below the 500 point minimum, which could wind up a considerable savings on the macro scale should the promotion be a success in spite of itself.

If Nintendo really wanted to offer value to its customers, they would have set up a straight exchange. If you have a Wii U Deluxe and you register it with Nintendo, the right thing to do with a promotion like this is to just flag those accounts and award them the store credit. This, on the other hand, is inconsiderate and a little underhanded.