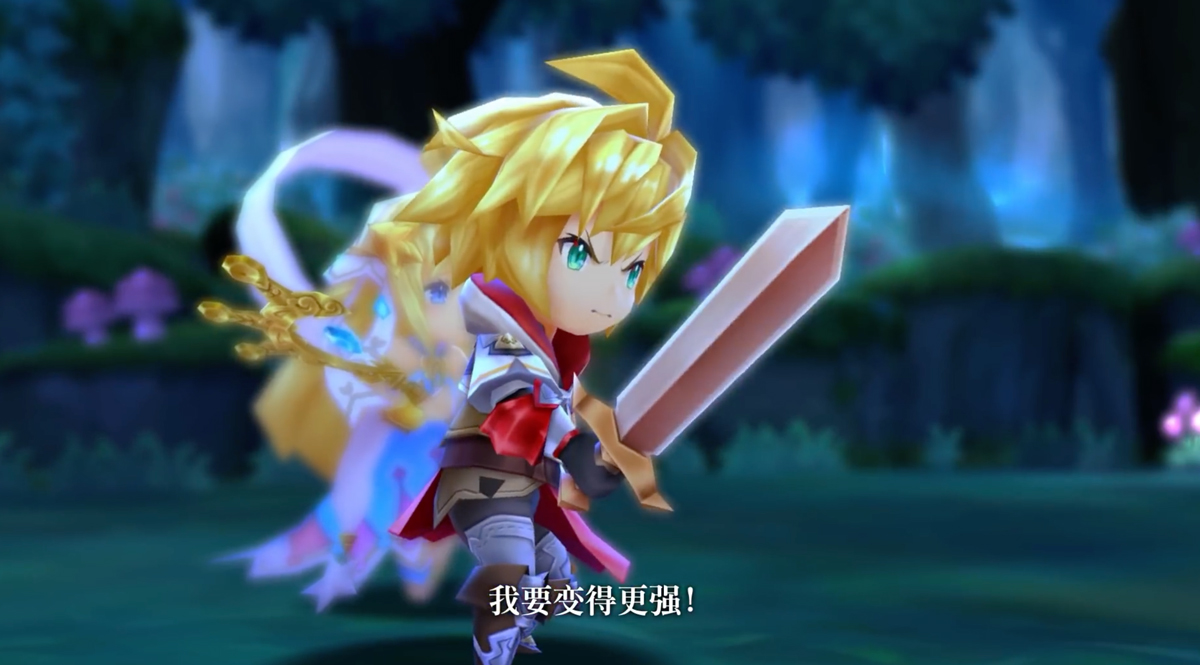 Find out more about it tomorrow night

Since the launch of Animal Crossing: Pocket Camp last fall, Nintendo has been a bit quiet about its future mobile plans. We know Mario Kart World Tour is expected before next March and the company is teaming up with Cygames for Dragalia Lost, but we don’t have much information about either of those titles. That changes tomorrow night.

Nintendo has announced it’ll present a Mobile Nintendo Direct dedicated exclusively to Dragalia Lost. It’s set to air tomorrow night at 11:30 pm EST/8:30 pm PST. Nintendo also confirmed the game will launch in Japan, Taiwan, Macau, Hong Kong, and in the United States on September 27, 2018. If you’ve forgotten what Dragalia Lost is, here is the reveal trailer to give you a refresher.