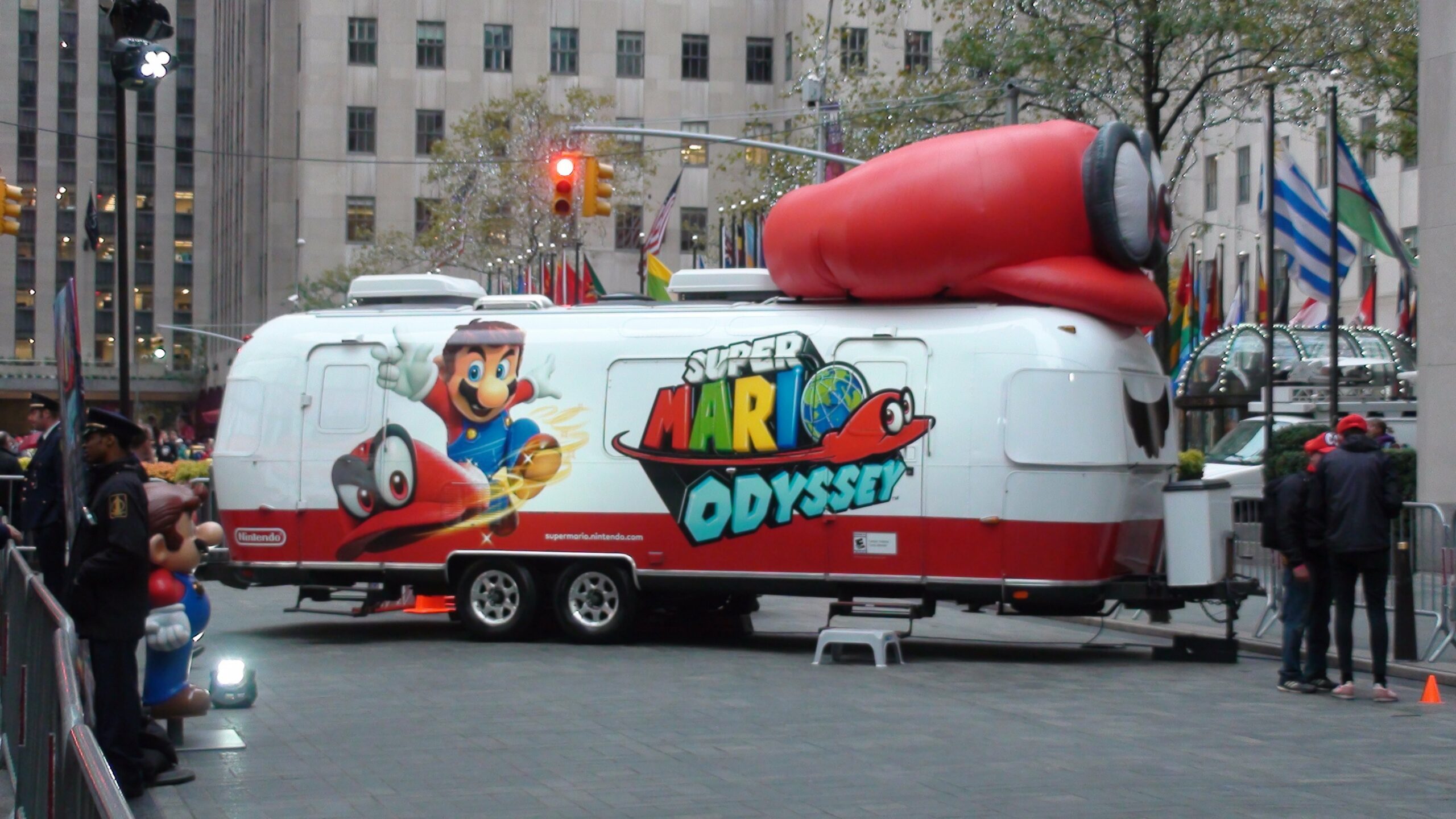 We all did the Odyssey!

Last week, before Super Mario Odyssey launched, Nintendo concluded a nation wide tour in promotion of the game at its New York City store. Rich and I were in attendance, but we had no idea what to expect. We figured this was going to be some stuffy, stuck up presentation with a typical demo and people guiding us through the game. That couldn’t be further from the truth.

Leave it to Nintendo to throw a launch event where you could possibly dance with a guy in a Mario costume while munching on Honey Bunches of Oats and doing jump rope in Rockefeller Plaza. It was certainly a spectacle and definitely worth the trip into the city.

While Rich and I didn’t have a real game plan for recording footage (or even the thought of introducing ourselves on film), there is plenty of joy to be had in watching us get soundly trounced by a little girl in jump rope. We also got a quick glance at the museum inside of Nintendo NYC and a close up of the bombed-out Game Boy from the Gulf War.

If Nintendo does another event in the future, I’d recommend making the trip. I had previously gone to an Animal Crossing: New Leaf event and it was similarly filled with childlike joy.