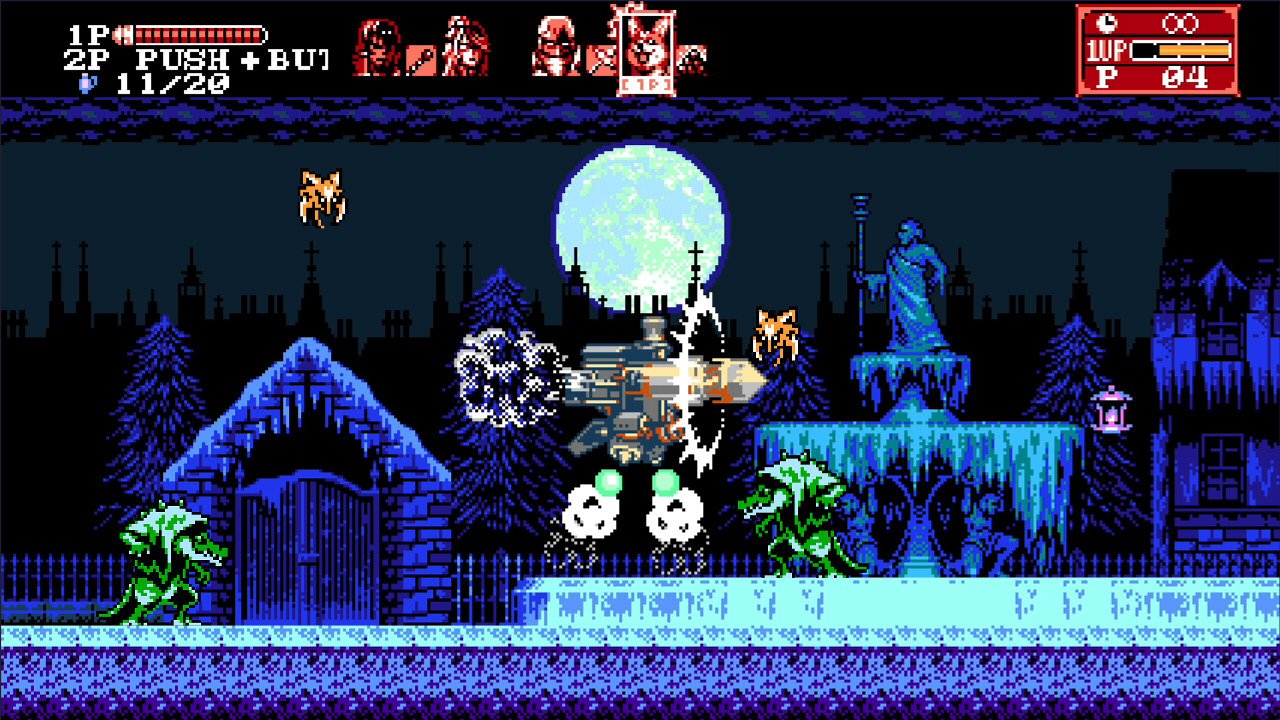 Don’t sleep on Bloodstained: Curse of the Moon 2

I’m in the not-that-fiscally-responsible habit of checking the Nintendo Switch eShop every weekend for multiplayer games, ports of old favorites, or anything that jumps out at me, really. Sometimes, I’ll stumble on a deal. Other times, I won’t – but I’ll still buy the game I don’t actually need anyway.

Don’t be like me! Bide your time. Make smart choices.

Instead, take this week’s Share the Fun sale on the eShop as your opportunity to get some genuinely fantastic games at decent-enough prices. Between Bloodstained: Curse of the Moon 2 (which everyone who digs classic Castlevania should check out even if they skipped CotM 1), Castle Crashers Remastered, Exit the Gungeon, Huntdown, Luigi’s Mansion 3, and Streets of Rage 4, there’s a lot to love on this list.

Keep in mind, not everything on this list has local co-op. I’m looking at you, Torchlight II.

Nintendo is also running the Share the Fun sale in Europe, and the deals last until August 30.