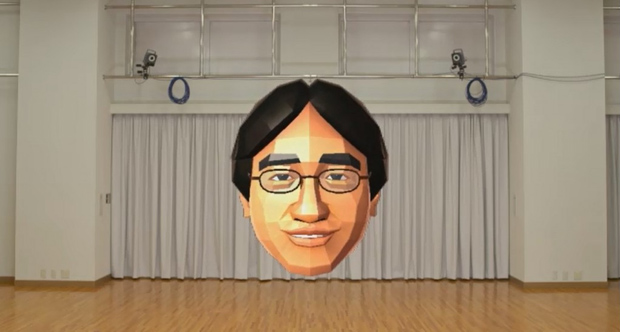 Earlier this year, Nintendo CEO Satoru Iwata missed E3 and the company’s annual shareholder meeting due to a growth in his bile duct. He underwent surgery to remove the tumor back in June and has since returned to his normal day-to-day work, reports Reuters.

Iwata says he has lost weight but feels healthier. He felt well enough to present Nintendo’s second-quarter earnings, which came in above expectations. Happy to hear he’s doing well!

Nintendo Directs just aren’t the same without Iwata. So many memorable gifs.