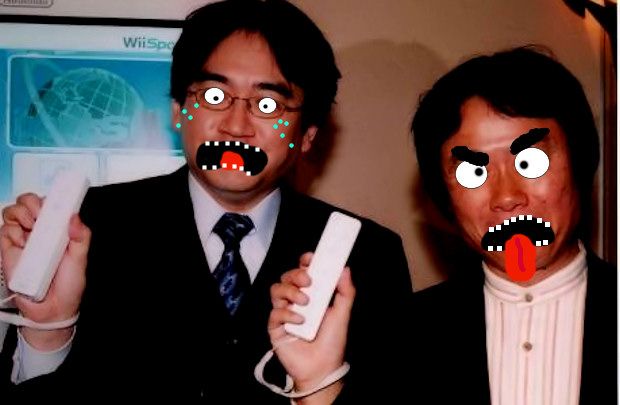 Nintendo’s not had a brilliant six months, revealing today that, during the period which ended on September 30, both revenue and profit are down by a significant amount. According to the figures, Nintendo suffered a 35% drop in revenue and a 59% drop in profit. Perhaps it has something to do with the fact that everyone and their grandmother already has a Wii by now.

Really makes the announcement of the DSi LL a little more clear, doesn’t it?