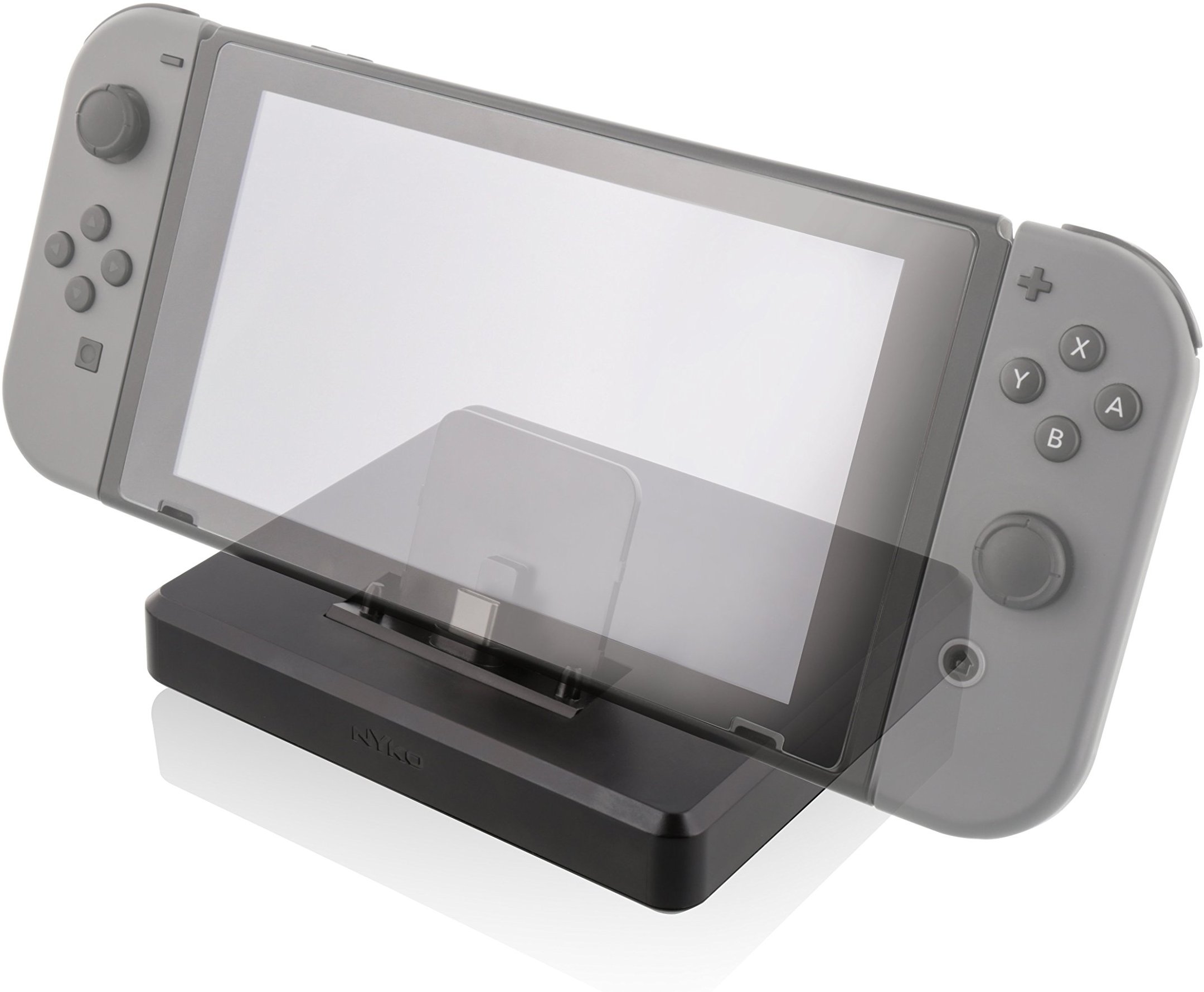 Nintendo’s 5.0.0 Switch firmware update had the unintended (or undocumented) side effect of bricking some Switch units for users who were rocking third party docks.

Nintendo’s response to Kotaku is as you’d expect: “Unlicensed products and accessories do not undergo Nintendo’s testing and evaluation process. They might not work at all with our game systems, and they could have compatibility problems with certain games, the Nintendo Switch system itself, and other licensed accessories and peripherals.”

Nyko also acknowledged the problem, stating: “We believe it is related to the way the Switch handles AV output for an external TV/monitor while the console is docked on the Portable Docking Kit.””

Ever since consoles became more complicated roughly during the original PlayStation era, I’ve pretty much followed that advice with a few exceptions. I might pick up unlicensed controllers and the like (hello $5 Mad Catz controllers that would break during final boss fights before anti-pause protection was rampant), but I’m wary of something that directly interfaces with the console.

I’m sure plenty of readers haven’t had any issues with third party docks and will continue to use them, but I’ll err on the side of caution, especially since Nintendo hasn’t given us a real solution for transferring save data. That official dock could be a lot cheaper though in the event that you need another one.