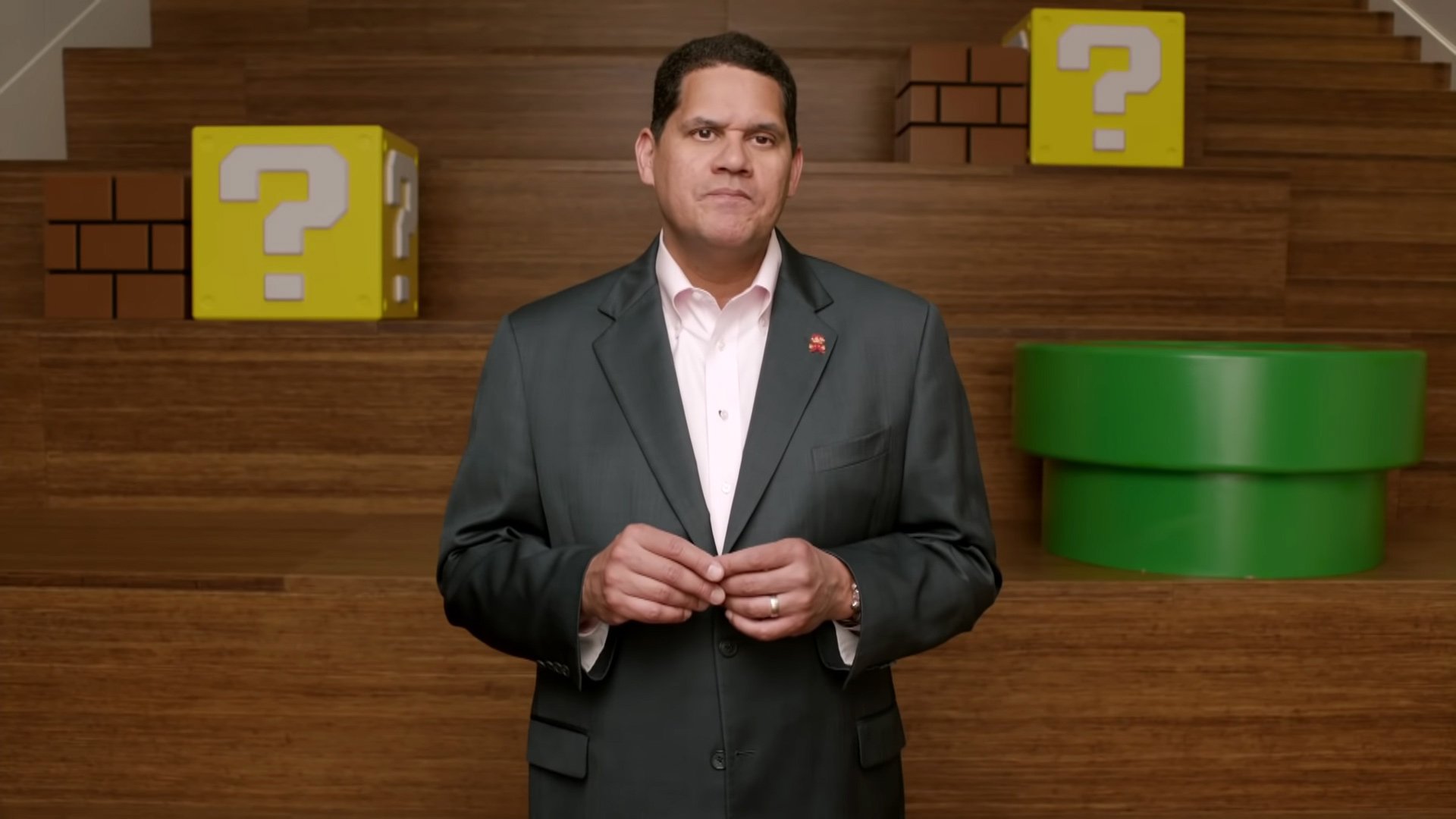 It’s always sad to see a beloved, personable member of a well-liked company move out of the public eye. Today, Nintendo confirmed that Reggie Fils-Aime, the longstanding president of Nintendo of America, will retire. His last day is set for April 15, 2019 and his replacement will be Doug Bowser.

That’s not a bit, by the way! Doug Bowser is the current senior VP of sales and marketing.

“Nintendo owns a part of my heart forever,” Fils-Aime said in a statement. “It’s a part that is filled with gratitude – for the incredibly talented people I’ve worked with, for the opportunity to represent such a wonderful brand, and most of all, to feel like a member of the world’s most positive and enduring gamer community. As I look forward to departing in both good health and good humor, this is not ‘game over’ for me, but instead ‘leveling up’ to more time with my wife, family and friends.”

It’s the most Reggie response ever and a reminder of why we hold him so dear, as is this heartfelt video message to Nintendo fans. “From the bottom of my heart, thanks again for everything.”

Nintendo fans, Reggie has a message for all of you. Please take a look. pic.twitter.com/EAhaEl5oEJ

I vastly underestimated how hard this goodbye would hit me. If you want to relive some of the good times over the past decade and a half, Nintendo has put together a playlist of Reggie’s greatest hits.

“Inside and outside our company, Reggie is known as an exceptional leader,” said Nintendo president Shuntaro Furukawa. “We are grateful that he is leaving the business in good shape with strong momentum. While we will miss him and we wish him the very best in his retirement, we are also pleased to have such an able successor ready to step into that role. Doug Bowser and the rest of the team will ensure a seamless transition and continued momentum for Nintendo.”

How about one final Nintendo Direct appearance for old times’ sake?