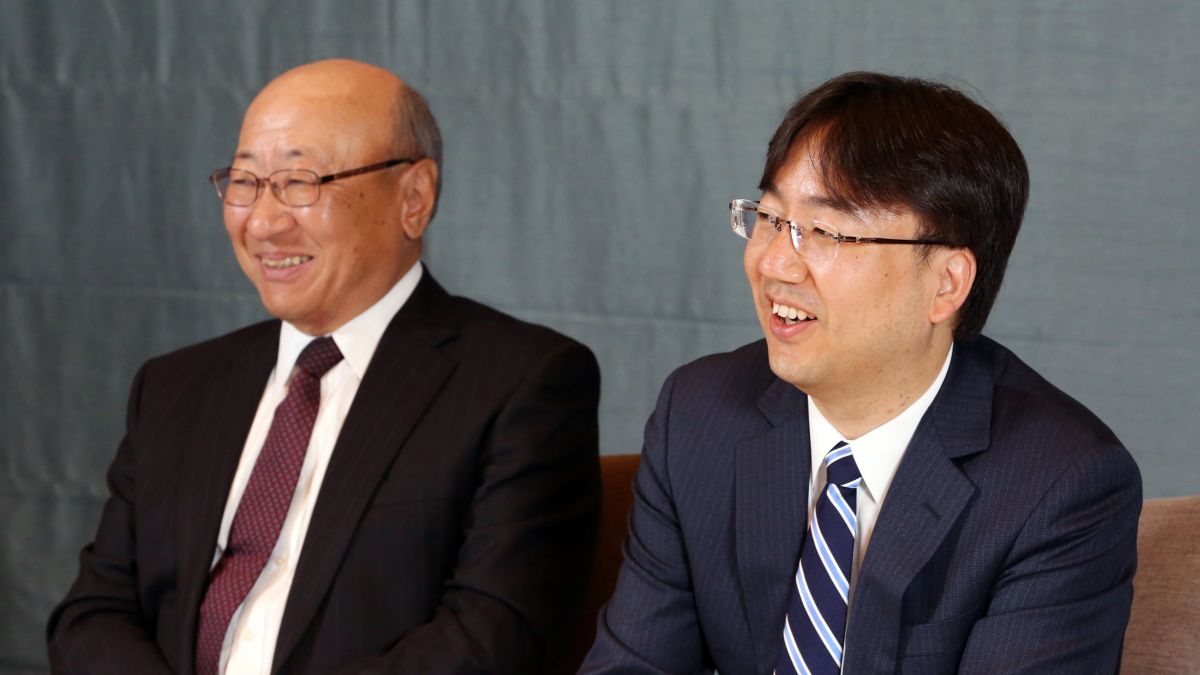 Switch seems to be the future

With the wild success of the Nintendo Switch, it was only a matter of time before Nintendo changed up its manufacturing process. Following in the footsteps of its competitors has never worked for the Big N and the company has found the most success in blazing a different trail with its hardware. In a recent interview with Nikkei (translated by Nintendo Everything), Nintendo President Shuntaro Furukawa revealed that the company is no longer fixated on producing traditional home hardware.

“We aren’t really fixated on our consoles,” Furukawa said. “At the moment we’re offering the uniquely developed Nintendo Switch and its software – and that’s what we’re basing how we deliver the ‘Nintendo experience’ on.” Furukawa did mention that hardware constantly gets better, though, so the company will always look to be flexible with how it delivers its “Nintendo Experience” in the future.

“It has been over 30 years since we started developing consoles. Nintendo’s history goes back even farther than that” Furukawa continued, “and through all the struggles that they faced the only thing that they thought about was what to make next. In the long-term, perhaps our focus as a business could shift away from home consoles – flexibility is just as important as ingenuity.”

The rest of the interview goes over how Nintendo views being unique as more important than mitigating risk and a little bit about how Furukawa tries to stay hands-off with game development. It isn’t an especially long interview, but it does have nice tidbits about what makes Nintendo feel unique all these years later. If Nintendo does view the Switch as the future, though, then I have no problem. I love being able to start a game on my TV and take it with me, so I’m fine with that being the norm for the company.