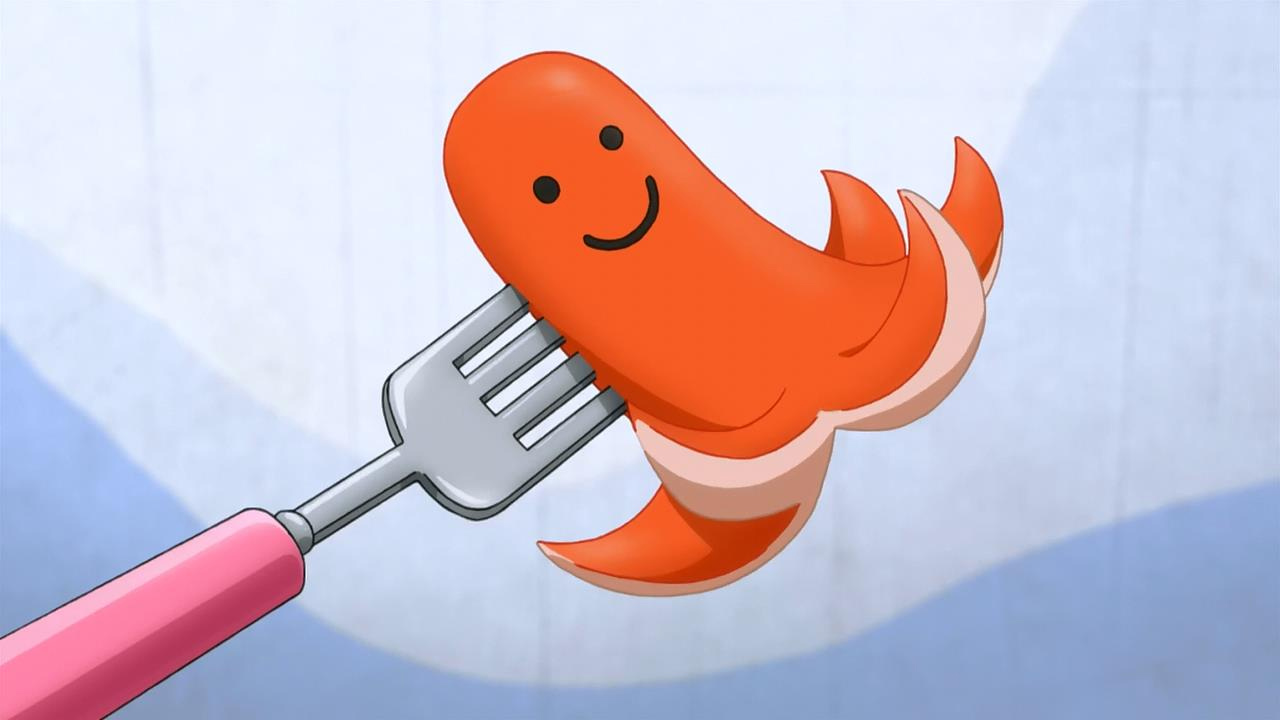 Or where the name came from

The next system from Nintendo, codename NX, may release next year and include both a console and a separate handheld unit. The company hasn’t said much about it yet, so it’s almost all vague promises and speculation based on unnamed sources. That doesn’t really change today.

Speaking to Time, Nintendo president Tatsumi Kimishima called NX “different and obviously a new experience.” The hope, this time, is that it won’t be quite so challenging to convince players to upgrade to the next platform like it was getting them to transition from Wii to Wii U.

“I can assure you we’re not building the next version of Wii or Wii U,” he said. “It’s something unique and different. It’s something where we have to move away from those platforms in order to make it something that will appeal to our consumer base.”

There’s a desire to keep Wii U owners happy — “to make sure that they are satisfied with their purchase and continue to enjoy playing on this platform” — but Nintendo didn’t share any specifics. “[W]e can’t just abandon them and say ‘Hey, it’s time to move on to the next thing,'” said Kimishima.

As for the peculiar NX codename, he only added to the mystery. “I don’t believe that there’s any real meaning behind it, and to be perfectly honest, I don’t know where it came from. Or perhaps [late Nintendo president] Mr. Iwata had meant to tell me and then never got the chance.”