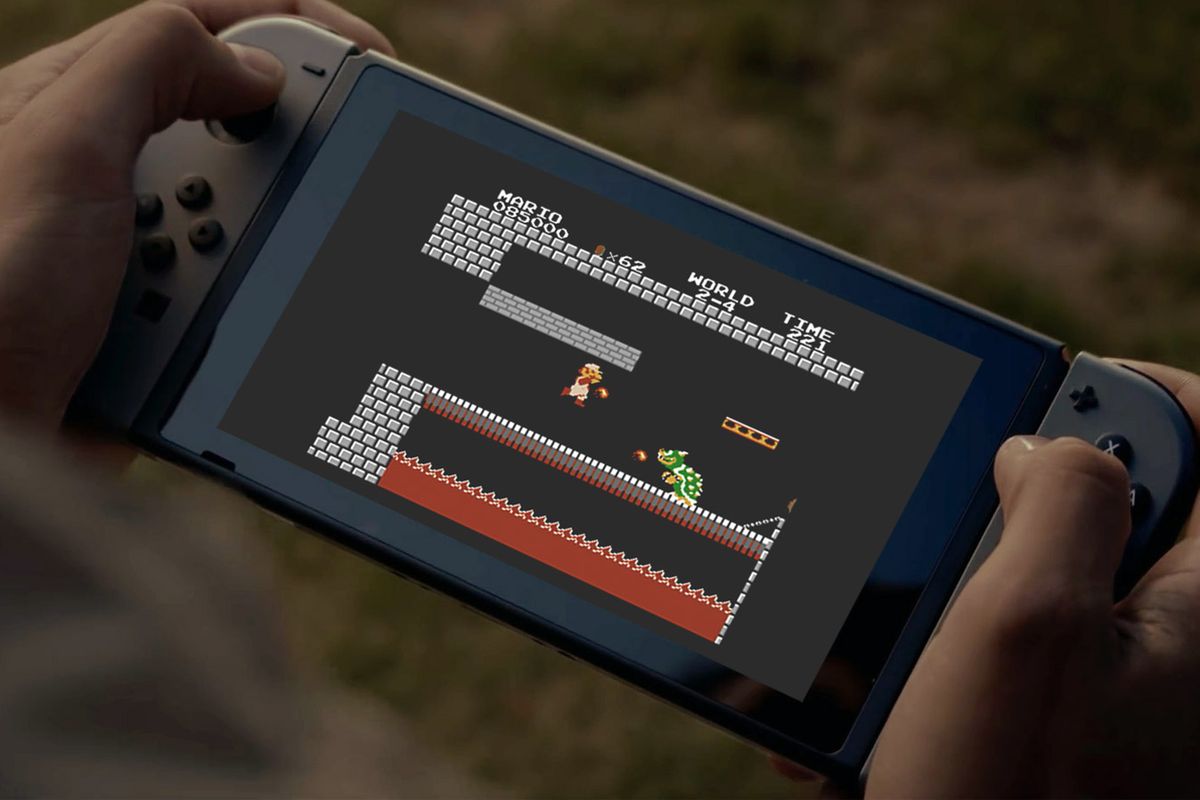 [Update: Nintendo has clarified to Kotaku that, “Nintendo Switch Online subscribers will have ongoing access to a library of classic games with added online play. Users can play as many of the games as they want, as often as they like, as long as they have an active subscription.” In essence, the classic games library will work similar to Netflix and not have games be time limited. Cool beans!]

Nintendo has finally solidified the details on its online service, now dubbed Nintendo Switch Online. The pricing comes in with different tiers: one month for $3.99, three months for $7.99, and 12 months for $19.99. In addition to that, it looks like the free service will run until at least the end of 2017, as the website mentions a 2018 launch date.

Virtual Console isn’t mentioned by name, but subscribers will get access to classic titles with added online functionality. Nintendo specifically mentions Super Mario Bros. 3, Dr. Mario, and Balloon Fight, so those will likely launch with the service. The lobby and voice chat app will also have a trial launch this summer, probably in time for Splatoon 2. That will still be relegated to a smart device, because of course it will.

The wording on one aspect is very interesting, though. In italicized print, the website mentions, “After the free-trial period, most games will require a paid online service subscription from Nintendo in order to play online.” Does that mean we’ll get getting free-to-play games launching on the Switch?

At the bottom of the page, we also get a mention that this service will be available for people in the US, Canada, and Mexico. Is Nintendo staggering launching the service in other regions? I wonder what the reason would be for that?

Either way, $20 a year isn’t too bad. I don’t know if a small selection of classic games feels like enough to get me to subscribe, but if Nintendo makes it into a burgeoning list of titles instead of a rotation like previously assumed, then I could see myself jumping in.