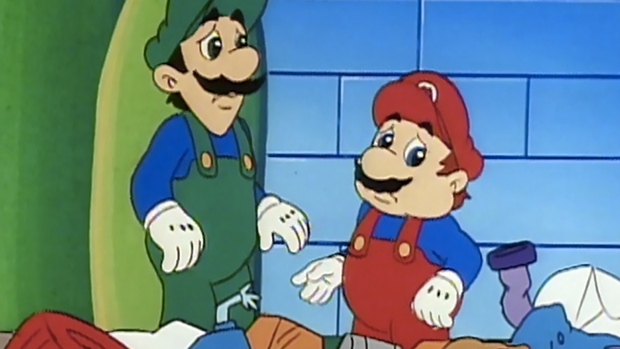 Japanese mobile studio DeNA recently made headlines after five years of spurned advances finally led to a partnership with Nintendo so the former could make mobile games using Nintendo’s characters.

DeNA also just released the somewhat empty, but inoffensive Final Fantasy: Record Keeper, which has been downloaded over a million times.

Despite this success, a large group of workers was just laid off at its Vancouver-based development studio along with “dozens,” according to a VentureBeat source, laid off from the company’s San Francisco office.

The company explained in a statement that, “we have decided to reshape the structure of our North American studio operations along with a reduction in workforce. We appreciate their contributions to DeNA and are grateful for the opportunity to have worked with them.

“The West will continue to be one of our core markets for our mobile gaming business, and this decision has no relation to our alliance with Nintendo or the popularity of Final Fantasy Record Keeper.“