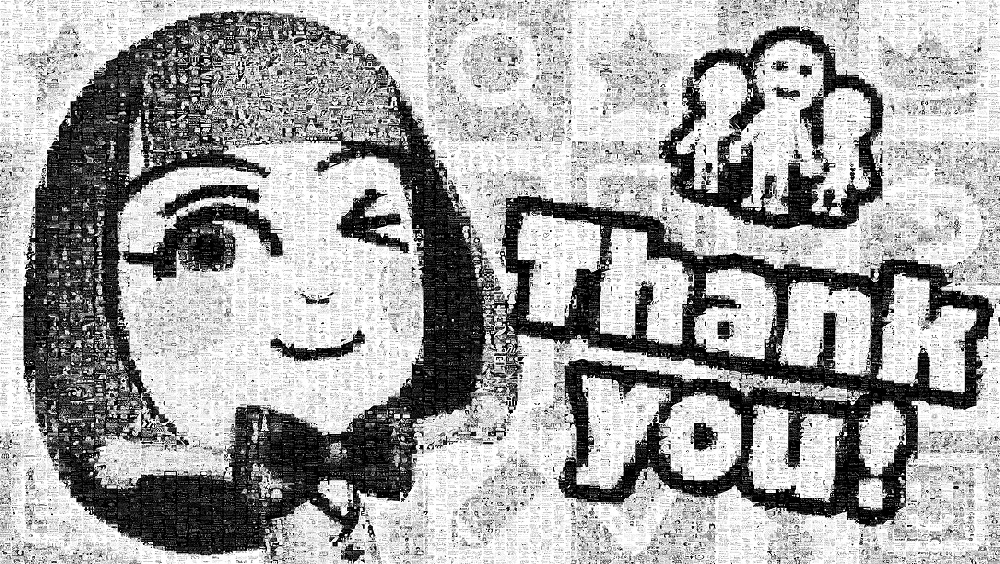 Did we ever discover Y cant Metroid crawl?

It’s the end of an era, as Nintendo’s fun social interaction service, Miiverse, has finally switched out the lights.

Miiverse, which launched in 2012 on the Wii U console, then later on the 3DS, allowed players from all over the world to chat, hang-out and share messages, screenshots and amazing (and not-so-amazing) hand-drawn pictures. Over the years the service gave birth to various dank memes and was even used positively to show love and support of various causes and agendas.

Recent days have seen the service inundated with goodbye messages, some of which are genuinely pretty sad. As we previously reported, Nintendo has gathered up hundreds of these fond farewells and collated them into a thank-you image, shown below.

I wasn’t a Miiverse user myself, but I always thought it was a nice haven for fans, and I got a kick out of some of the great art that people created for the community. Were you a regular? Hope you are left with some fond memories. 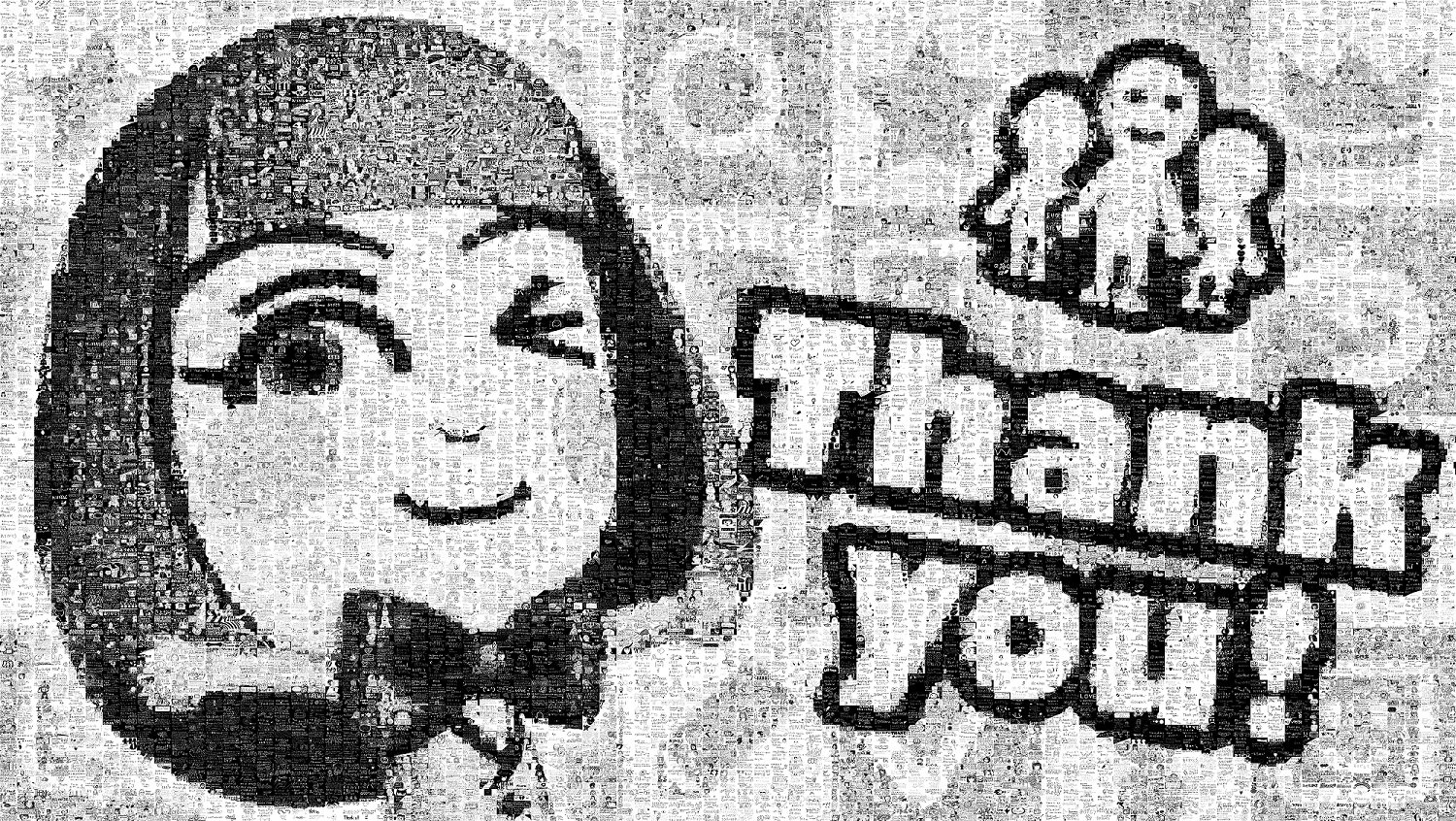