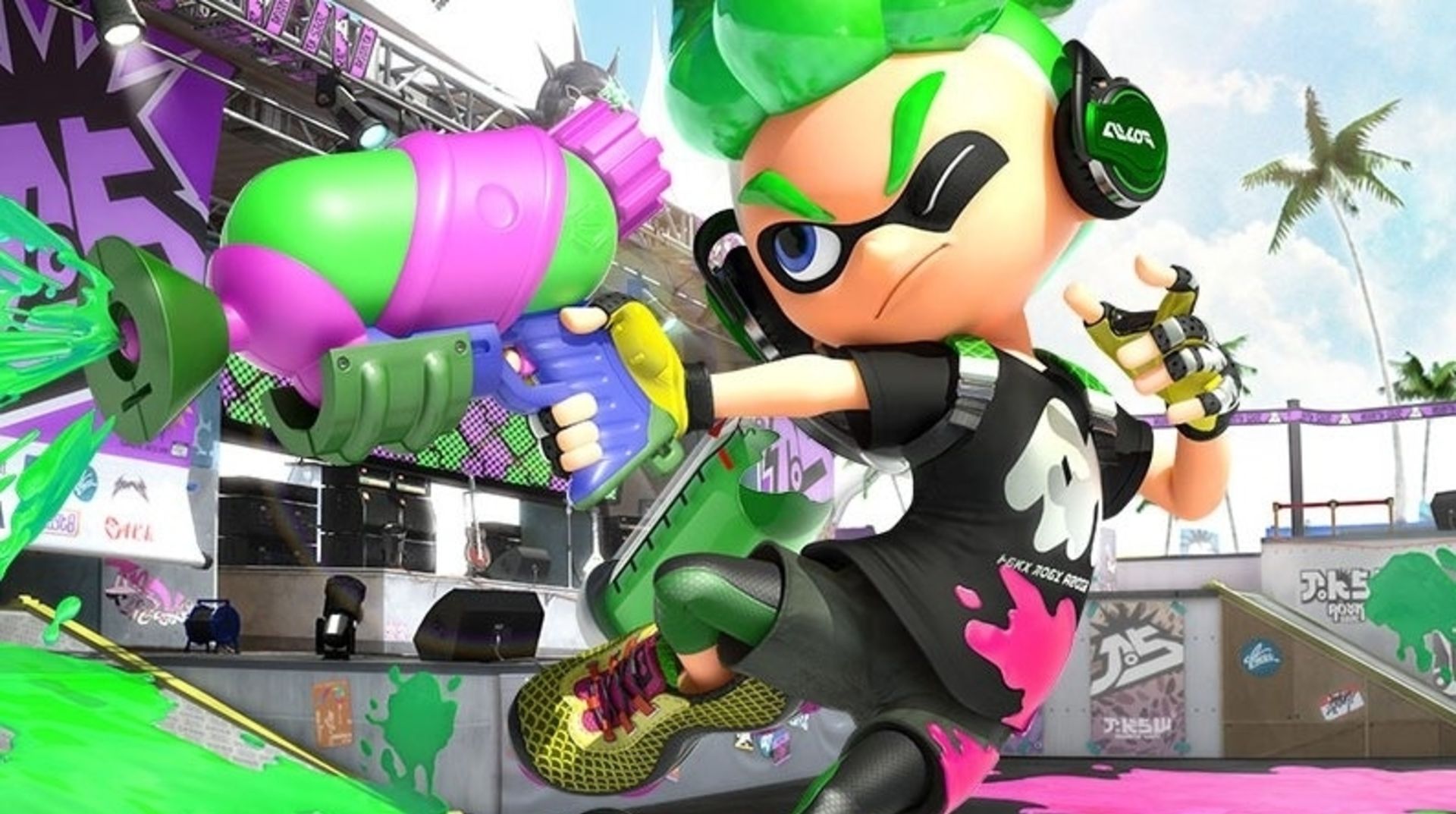 The eShop, like most digital games marketplaces, is bursting at the seams with junk that no one wants. When Nintendo discounts hundreds of Switch games at a time, those numbers are naturally inflated by the bargain bin duds that need to be pushed aside in hopes of finding some real gems. This time is a little different in that some gems are Nintendo’s own.

Nintendo is throwing a New Year Sale on the eShop, an event that has 912 Switch games with slashed prices. Unlike many other sales, this one actually features some of Nintendo’s first-party titles. Mario Kart 8 Deluxe, Arms, Splatoon 2, Yoshi’s Crafted World, and Kirby Star Allies are all discounted. Additionally, some third-party games that feature Nintendo properties like Hyrule Warriors: Definitive Edition, Mario and Sonic at the Olympic Games Tokyo 2020, and Mario + Rabbids Kingdom Battle are included.

The sifting is made a bit easier because the sale can be broken down by specific publishers. Capcom, Ubisoft, NIS America, Devolver Digital, WB, Inti Creates, and XSEED all have their own deals pages.

Here are some of the highlights from Nintendo’s New Year Sale:

But don’t take my word for it. Roll up your sleeves and start digging around. You might find something you like. Nintendo’s eShop New Year Sale runs until January 16.