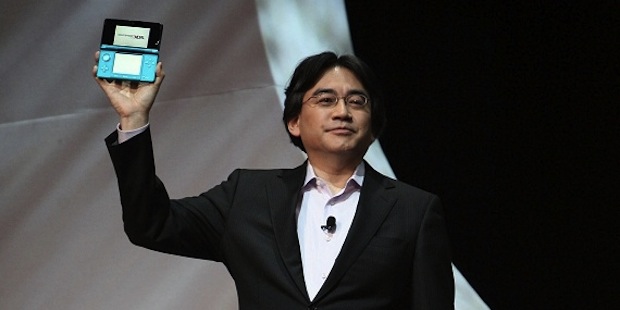 Here’s the story so far: Nintendo makes a little Pokemon app, investors get excited, and later bossy, and then Nintendo crushes their hopes. While shareholders were pushing for Nintendo to put games out on smartphones, Nintendo said that they had no plans to make games for anything other than Nintendo hardware.

Now Nintendo president Satoru Iwata reaffirms that point. He was interviewed by Japanese news outlet Nikkei, and in that interview he again stated that they are not considering mobile games an option. “This is absolutely not under consideration,” he said.

Nintendo feels that making games for other hardware would somehow hurt its strength of keeping both games and hardware development all in-house, under one roof. I don’t see what it would hurt. Look at it this way: Devs are already porting smartphone games to be played on Nintendo devices. Why not switch it up a bit and put some of that Nintendo goodness on other devices?