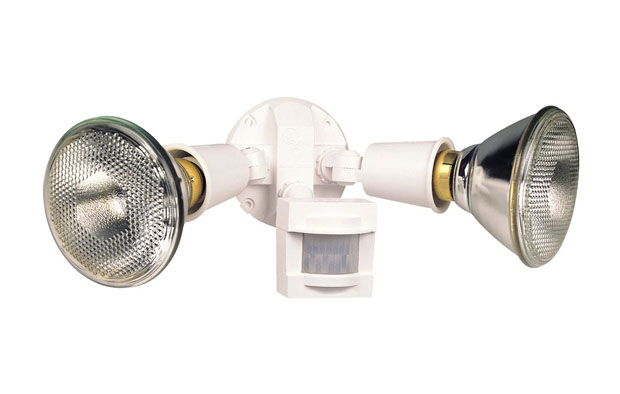 I’m kidding. He didn’t really say that. But it was said before that Iwata mentioned motion sensing capabilities for the DS2 or whatever the hell they’re going to call it. Turns out he was misquoted. Stupid ass journalists.

Iwata claims that the Japanese newspaper Asahi said to him in an interview: “The next DS will need to have high resolution graphics and include a motion sensor, wouldn’t you say?”

Iwata replied: “Those are naturally considered requirements. However, do you believe it will sell with just this?”

Just a mix-up. I’m telling you right now: If I have to wave the DS2 around while looking at a little screen, I’m passing on it. Hopefully that won’t be the case.

And here’s the real word: “If there were no rival makers in the world, I’d could give examples of the things that we are considering. However, for competitive reasons, I cannot give specifics today on the what or when of the things we’re considering.”