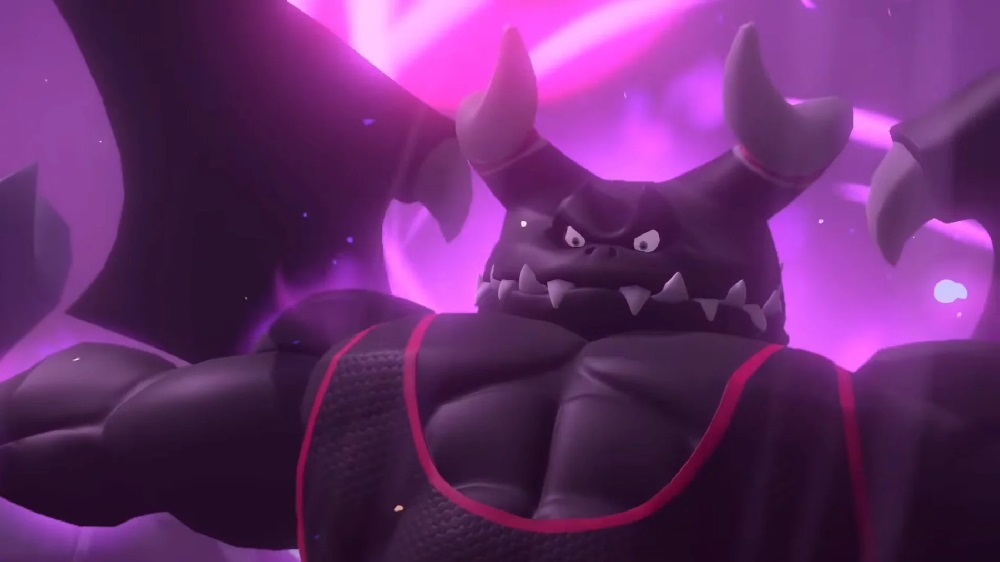 But Call of Duty: Modern Warfare recaptures the top spot

Elsewhere in the Top Ten, Nintendo maintains a steady flow of all of its major Switch releases, unencumbered by recent stock shortages of both consoles and games across the United Kingdom. Mario Kart 8 Deluxe, Luigi’s Mansion 3 and Minecraft maintain their previous Top Ten status, but are also joined by re-entries Ring Fit Adventure and The Legend of Zelda: Breath of the Wild.