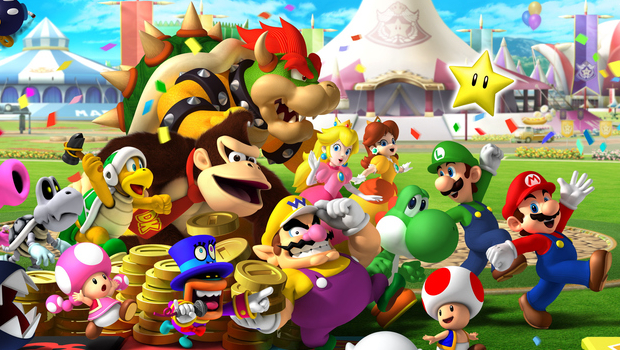 How do you really feel, Dan?

Just yesterday, Dan Adelman vacated his position at Nintendo as the company’s primary liaison to independent developers. Adelman had a history of being outspoken — so much so that Nintendo took away his privilege to tweet from his own account. Upon his departure, Adelman wasted little time voicing his opinion about Nintendo’s strategies.

Fielding questions on his Ask.fm account, Adelman was asked if he felt that Nintendo deserved the “mess” it’s in, particularly with regard to the Wii U. He replied “Wii U is not selling as well as it deserves to. It has a lot to offer with great games you can’t get anywhere else. The value of the GamePad hasn’t been justified. But the name Wii U is abysmal. I think that cut sales in half right there.”

There’s no doubt that the console’s name is prone to cause brand confusion among consumers that don’t pay much attention videogames. Halving sales is a bold estimate, but Adelman’s right that the Wii U deserves to sell better than it currently is. Now that he’s been set free, it looks like Adelman’s going to be an interesting person to have commenting on the state of the industry.