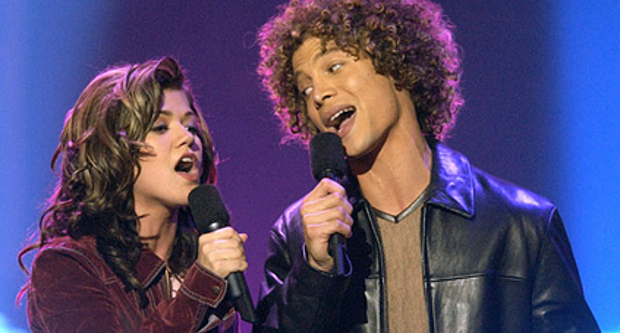 We got a look at some of the new power ups and stages coming to Super Mario 3D World  and a few days ago, and the crowd was generally impressed. For those looking for a longer look, I offer you the latest episode of Nintendo Minute — an 8-plus-minute-long Let’s Play featuring Nintendo’s own Kit and Krysta. They are adorable, bright, and sassy.

Fitting that they’d be playing Super Mario 3D World, a game that’s looking more adorable, bright, and sassy every time I see it. The shadow-focused stage has fantastic art direction, and the new power-ups look like nothing ever seen in a 3D Mario game before. I was initially disappointed to see that 3D World is in a different class than Mario Galaxy 2, but now I’m starting to get it.

The Mario Galaxy games were fantastic but internally inconsistent. One level would be a straight forward run, the next would be a collect-a-thon, and so forth. 3D World seems to alternate between “playground” moments (where you move in and out of the space in a state of carefree play, like in Mario 64) and the “obstacle course” moments (where you have no choice but to head in one direction, moving through enemies and hazards as best you can like Mario 3) all in the same stage at a rapid pace. It seems like the developers had a lot of fun bending the rules and design philosophies of the 2D and 3D Mario games together into a fine weave. We can hope that that weave translates into an equally fun game.