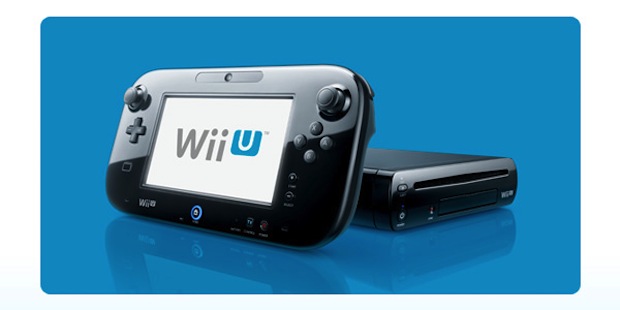 Tomorrow we’ll find out how much the Wii U will cost, and what it will come with, and when we can buy it. Finally. Or, at least that’s what we’re expecting.

Nintendo is just calling it a preview event, but they’ve invited a ton of media to New York City, so we think it’s a bigger deal than they’re letting on. They’re saying to expect “new announcements,” so it could really be anything, but we’re betting on a final price and date.

Tomorrow, September 13 at 10 a.m. Eastern, hit up Nintendo’s special page for the event to watch the event live, via web stream. Destructoid will be at the event, covering it live, so also expect news as soon as it breaks.