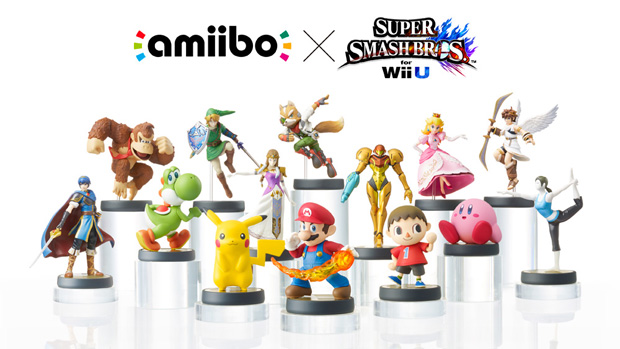 12 figures will arrive at launch

Nintendo has opened up pre-orders for their amiibo figures today, and they are priced at $12.99. According to the publisher, Villager, Fox, Kirby, Marth, Wii Fit Trainer, Mario, Peach, Link, Samus, Yoshi, Donkey Kong, and Pikachu are among the first wave of releases.

Even though the “New 3DS” can use amiibo functionality out of the box, the figures will not ship or work until the Wii U version of Smash Bros. launches later this year.