[This is a work of fiction. Any resemblance to real persons, living or dead, is purely coincidental. The views expressed by Destructoid Community members may not reflect what everyone at our company is inhaling.]

The last time I saw Shigeru Miyamoto was at a Redmond, Washington gas station; I accidentally left him there after an evening of righteous blazing. Needless to say, we formed a special bond that night. So when he called me up to offer an exclusive peek at the behind-the-scenes secrets of Nintendo’s controversial voice chat plans, I was hardly surprised.

I arrived at Itami Airport at 4AM, but that’s not why my eyes were red if ya know what I mean. The Shigsmeister himself greeted me at the exit, straddling a perfect replica of Link’s Motorcycle from Mario Kart 8. He tossed a helmet my way. “Love the octorok sidecar, Shigs,” I growled, stroking every last hair on my chin with panache. 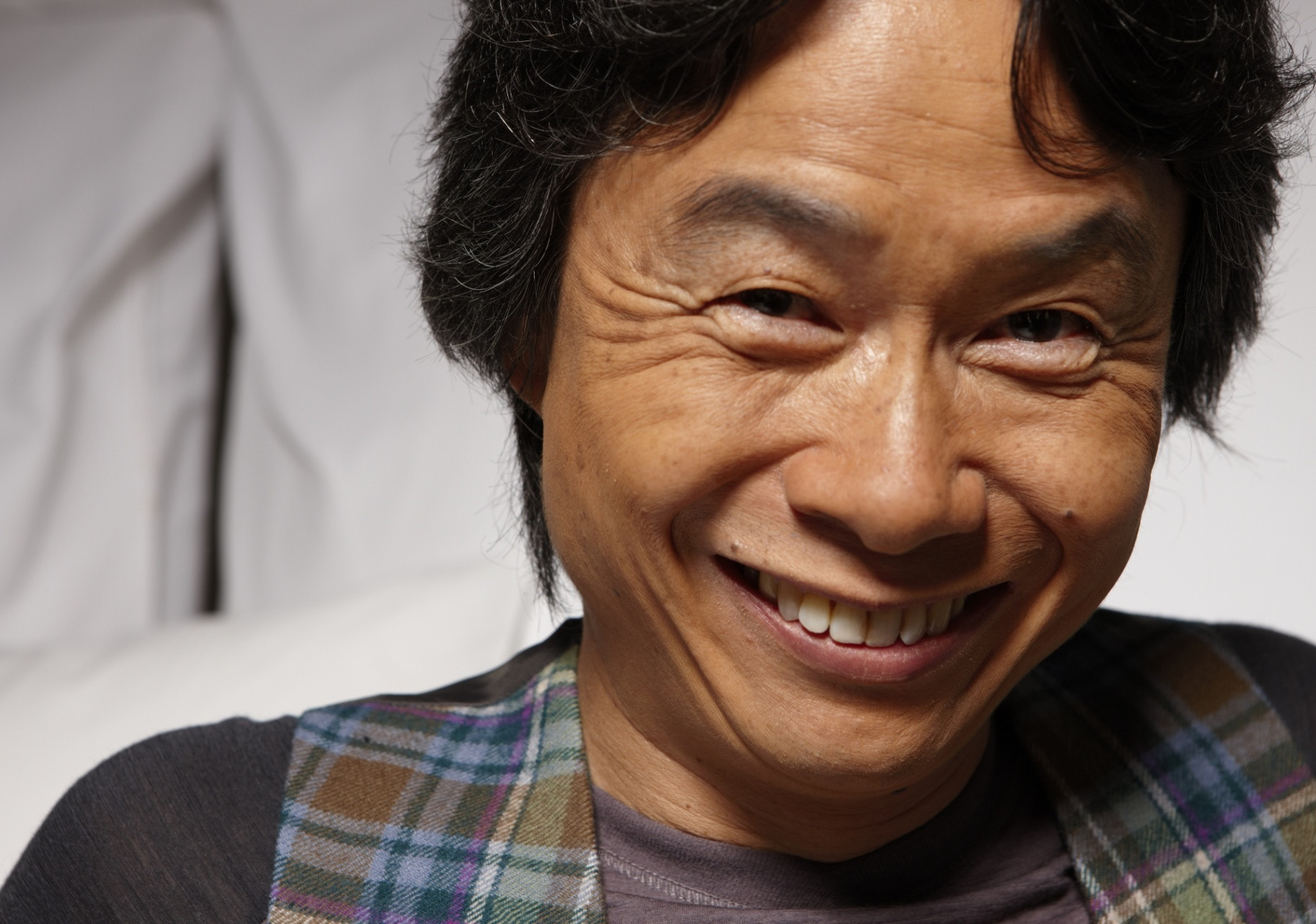 “This time, I might leave you at the BP,” he jested.

Damn, I knew he wouldn’t let me live that down easily.

Not five seconds after I inserted myself into his makeshift cephalopod, we were careening down the Nihon highway like it was Toad’s Fucking Turnpike. Once acclimated to the rush, I began to take in the scenery and spied something on his back: the Blade of Evil’s Bane, or at least a goddamn great replica. “Is that what I think it is?” I shouted, combatting the sounds of Epona’s engine.

His signature grin was the only reply. 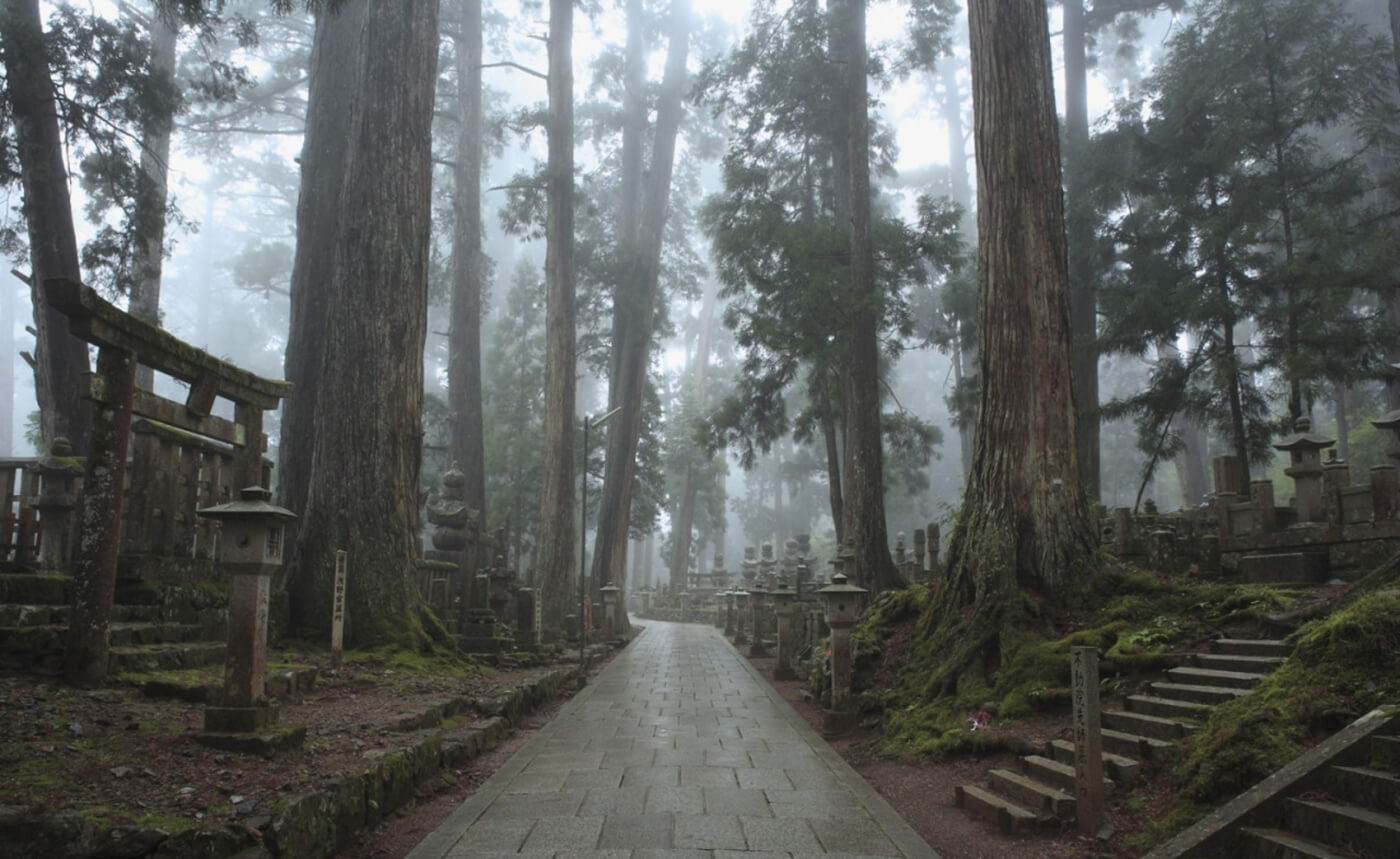 At the edge of a foggy, moonlit wood we power-slid into a controlled stop. He quickly hitched his steed to a nearby lantern lit with an odd, blue flame before taking a gift straight from his horse’s literal mouth: a Deku Stick-sized blunt that was dank to the touch. Wordlessly, he held it to the lantern’s open flame and sucked at the other end like a dying man at a flask. His exhalation of bright blue smoke cut through the fog like a Light Arrow, illuminating a path through the dense woods.

Following a customary second puff, he passed the makeshift torch my way and began prancing through the trees like a mischievous imp. While I was certainly no athlete, I had been training my whole life for that moment; holding the tip of the stick aloft, I filtered smoke from my fat lungs into the freshly-woke wind.

The Lost Weed, as Shigs was fond of calling it, led us north, then west, then south, and finally west again. Before long, we found ourselves at a large clearing containing an ornate stone plateau. He reached back, removing his sword from its sheathe before sliding it into a pedestal. It quickly became clear that this was no mere legendary blade, but rather the sickest goddamn bong ever created. We took turns standing over it, huffing a seemingly endless supply from the top of the hilt for what felt like hour. Everything became a haze. 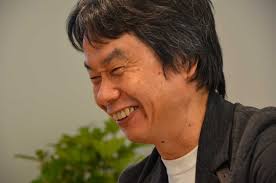 Before I knew it, I awoke to the faint sound of a familiar voice calling my name. A glowing mushroom caught my eye, and I couldn’t resist reaching out to touch it. To my surprise, the voice became clearer. “Did you like it?” said the voice.

“Boy, Shigster, I liked it alright.” I groaned, rubbing my temple. “Maybe just a bit too much. But anyway, where are you and what the hell is this weird fungus?”

“These special shrooms are my creation,” he said. “They carry my voice anywhere in these woods.”

Staggering to my feet, I noticed that a strange fungal tendril had made its way into my pocket. Then it hit me. “If this princely toadstool carries our voices,” I sighed. “Why is it connected to my phone?” 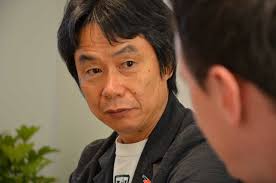 “But, why not… ya know,” I said taking a moment to gather my thoughts. “Make the mushrooms strong enough to carry voices by themselves?”

“You might as well just call your friends on the phone while just looking at mushrooms,” I said. “Why bother to tether them together?”

“Shigeru, man, what are you smoking?” 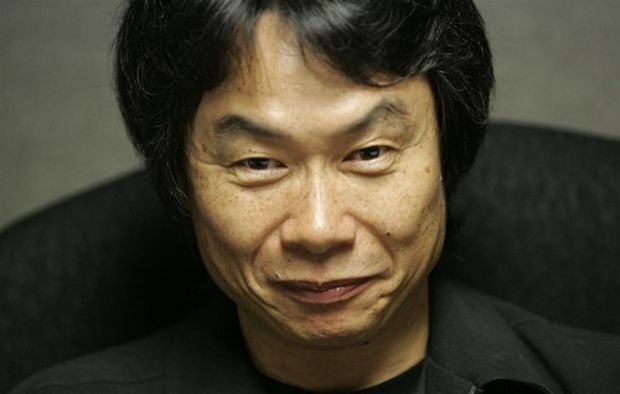