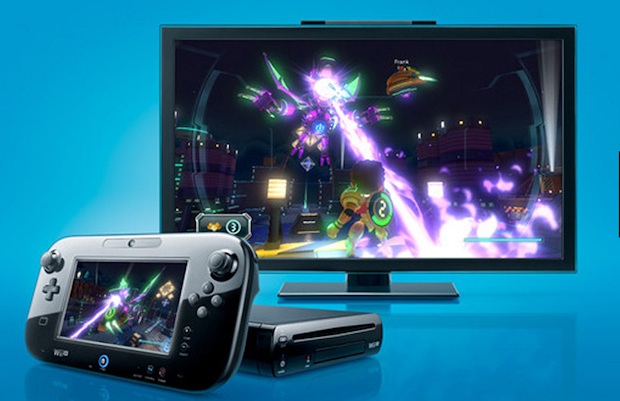 Hang out with Reggie

When midnight hits on November 18, fans lined up at the Nintendo World Store in New York City will be among the first to get their hands on the Wii U. They’ll also get the chance to hang with Nintendo President and COO, Reggie Fils-Amie. I bet he gets crazy in the late hour. He’ll also hand out the first Wii U.

The launch event starts at 6 p.m. on November 17 at Nintendo World, 10 Rockefeller Plaza.