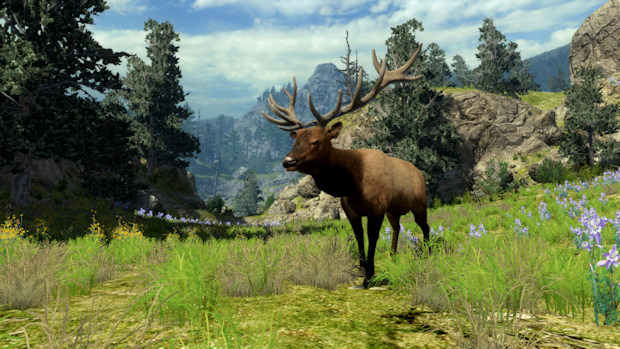 As much as Nintendo has changed and warped since the success of the Wii, it’s nice to know that the company hasn’t abandoned all of its old sensibilities. Like its complete fear of violence and love of bizarre censorship. Did you know that plastic gun peripherals for the Wii aren’t allowed to be called guns? This is by royal decree of Nintendo, and even evil publisher Activision has to obey.

Activision’s Jeff Muench told Game Informer how a series of “obscure Nintendo regulations” affected the gun peripherals for Cabela’s Big Game Hunter 2010. They look like shotguns (albeit citrus-flavored ones), but boy, they ain’t shotguns. Activision was forced to call them “firearms,” because I guess simply uttering the word “gun” will cause all the children in the world to shoot their mothers.

Shoot and kill whatever you want, kids. Just don’t say any bad words while you’re doing it!